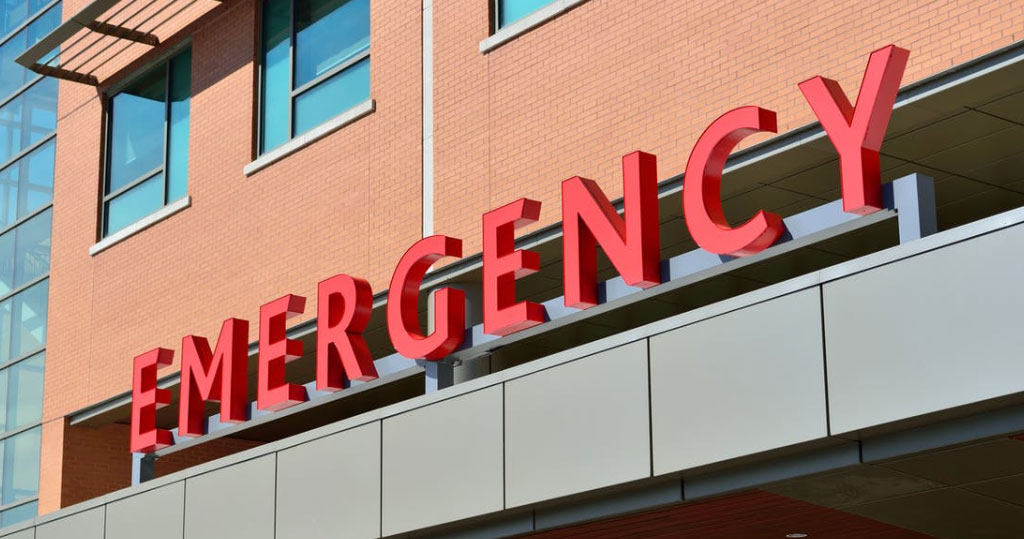 Sepsis is the body's dysfunctional response to infection and is very common, occurring in 49-million individuals globally. Recently the situation has worsened since sepsis is the cause of death in most patients who die from COVID-19. Sepsis is tremendously complex, and early symptoms are relatively non-specific, including fever, fatigue, hyperventilation and a fast heart rate - symptoms that can also occur in other diseases. The most severe form of the disease, which occurs for up to one-half of all patients with suspected sepsis, leads to multi-organ failure and, in 23% of cases, death. Current diagnostic tools deliver results after approximately 24-36 hours, often delaying the initiation of treatment. Now, a first-generation sepsis diagnostic technology will enable the diagnosis of severe sepsis within 1-2 hours of first clinical presentation (i.e., in the emergency room), providing a substantial benefit compared to current diagnostic tests.

Asep Inc. (Vancouver, BC, Canada) has developed a novel diagnostic assay for the early and rapid diagnosis of sepsis, based on the detection of unique molecular signatures of sepsis specific to the immune response, rather than the presence of a pathogen. The SepsetER test is a blood-based gene expression assay that is straightforward to implement, and results are rapidly obtained for patients who are in the emergency room or are entering the intensive care unit. Current diagnostic tests only provide a sepsis diagnosis after 24-48 hours which may be too late for many sepsis patients whose condition rapidly deteriorates. The SepsetER rapid diagnostic test delivers results in less than one hour, significantly improving sepsis survival rates.

The test will enable critical early decisions to be made by physicians regarding appropriate therapies and interventions, thereby reducing the overall morbidity and mortality due to sepsis. Asep Medical has received an official allowance of its patent claims that serve as the foundation underlying their first-generation sepsis diagnostic technology, SepsetER. The patent further supports the development of the innovative sepsis diagnostic technology in the European marketplace. In addition to the granting of the patent in the EU, the company plans to validate the patent in Belgium, Denmark, Finland, France, Germany, Ireland, Italy, Netherlands, Norway, Spain, Sweden, Switzerland, and the UK, providing a wide range of markets where the test may be commercialized once it receives regulatory approval.

"Achievement of these important milestones continues to support the growing underlying value to our shareholders in parallel to accomplishing our corporate goals of bringing our proprietary technologies to the global markets," said Rudy Mazzocchi, Chairman and CEO of Asep Inc.

"This opens up huge markets where our diagnostic test will have the benefit of exclusivity due to patent protection. It is a major milestone for the company," added Dr. Robert E. W. Hancock, the Co-founder, Director and COO of Asep Inc.