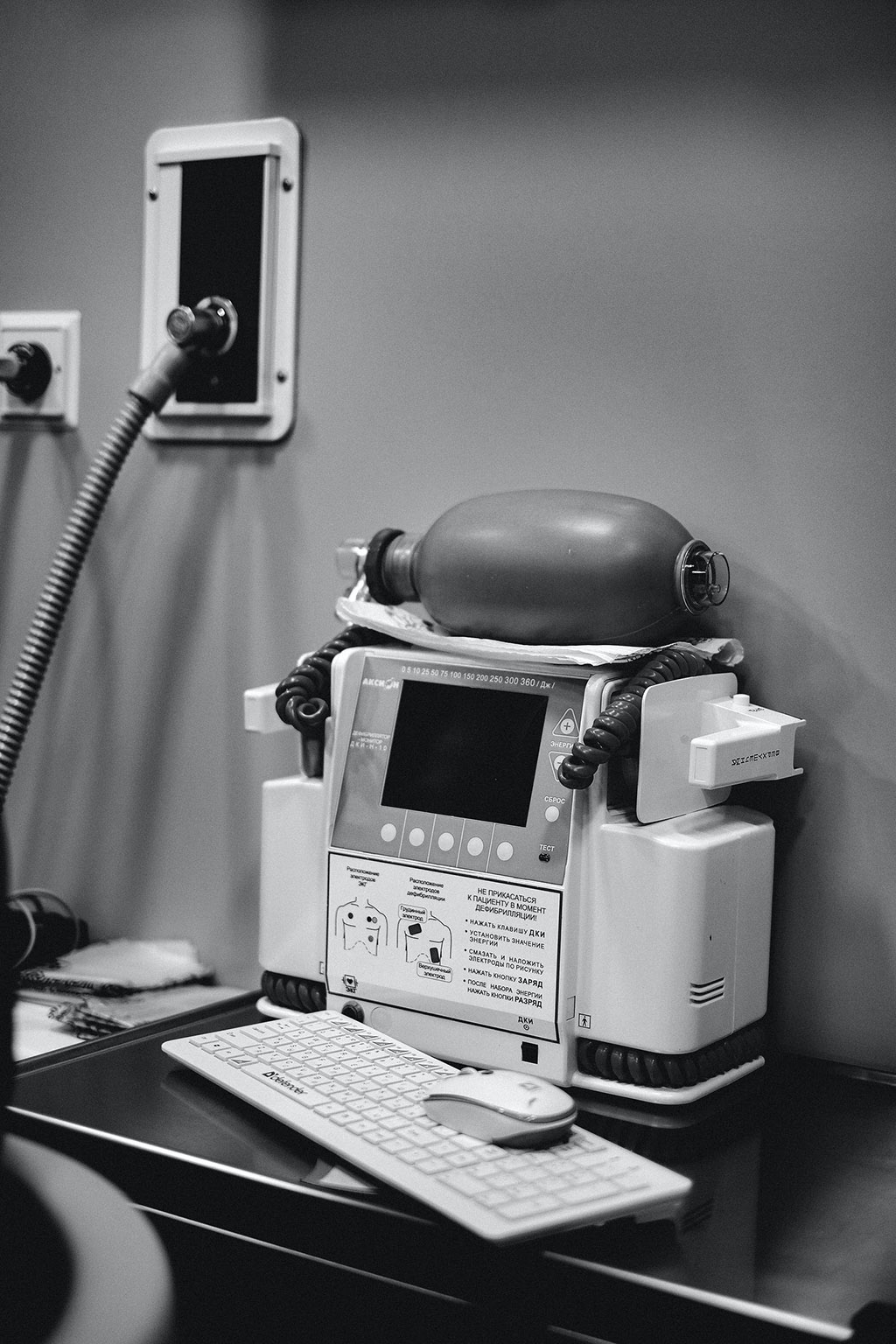 Electrical waves enable the heart to contract and send blood throughout the body. When a wave becomes a spiral, its rotation is faster than the heart’s natural pacemaker and suppresses normal cardiac function. A spiral wave of electrical activity in the heart can cause catastrophic consequences. One spiral wave creates tachycardia - a heart rate that’s too fast - and multiple spirals cause a state of disorganized contraction known as fibrillation. For years, scientists and doctors have worked to find the best way to stop spiral waves before they get out of control. Yet for over half a century the best method has been a single strong electric shock. The 300 joules of energy required for defibrillation excites not just the heart cells, but the entire body, making it very painful for the patient. Now, a new method to disrupt spiral waves uses less energy and may be less painful than traditional defibrillation.

The new method was developed by researchers from the Georgia Institute of Technology (Atlanta, GA, USA) who determined that because spiral waves develop in pairs, they must also be terminated in pairs. Every spiral wave is connected to another spiral going in the opposite direction. Bringing the spiral waves together through an electric shock instantly eliminates both waves. The researchers used a mathematical method to identify the key regions for electrical shock stimulation to target spiral waves. They determined that a stimulus delivered to the tissue areas a spiral wave just left and were able sustain a new wave could defibrillate the heart.

In the process of terminating the spiral waves, the researchers were actually moving them, as well, through a concept they named “teleportation.” Spiral waves can be teleported anywhere in the heart using this approach. In particular, spiral waves can be moved so that they collide with their partners, which extinguishes them. For successful defibrillation to occur, all pairs of spiral waves must be eliminated in this manner. The researchers plan to further test this concept using two-dimensional cultures of heart cells and develop methods that could be used clinically.

“This research explains the minimum energy required to actually terminate an arrhythmia and I believe it clarifies the mechanism for defibrillation,” said Professor Flavio Fenton, School of Physics at the Georgia Institute of Technology. “We call it teleportation because it’s very similar to what you see in science fiction where something is moved instantaneously from one place to another. The next step is to prove experimentally that what we did numerically is possible.”