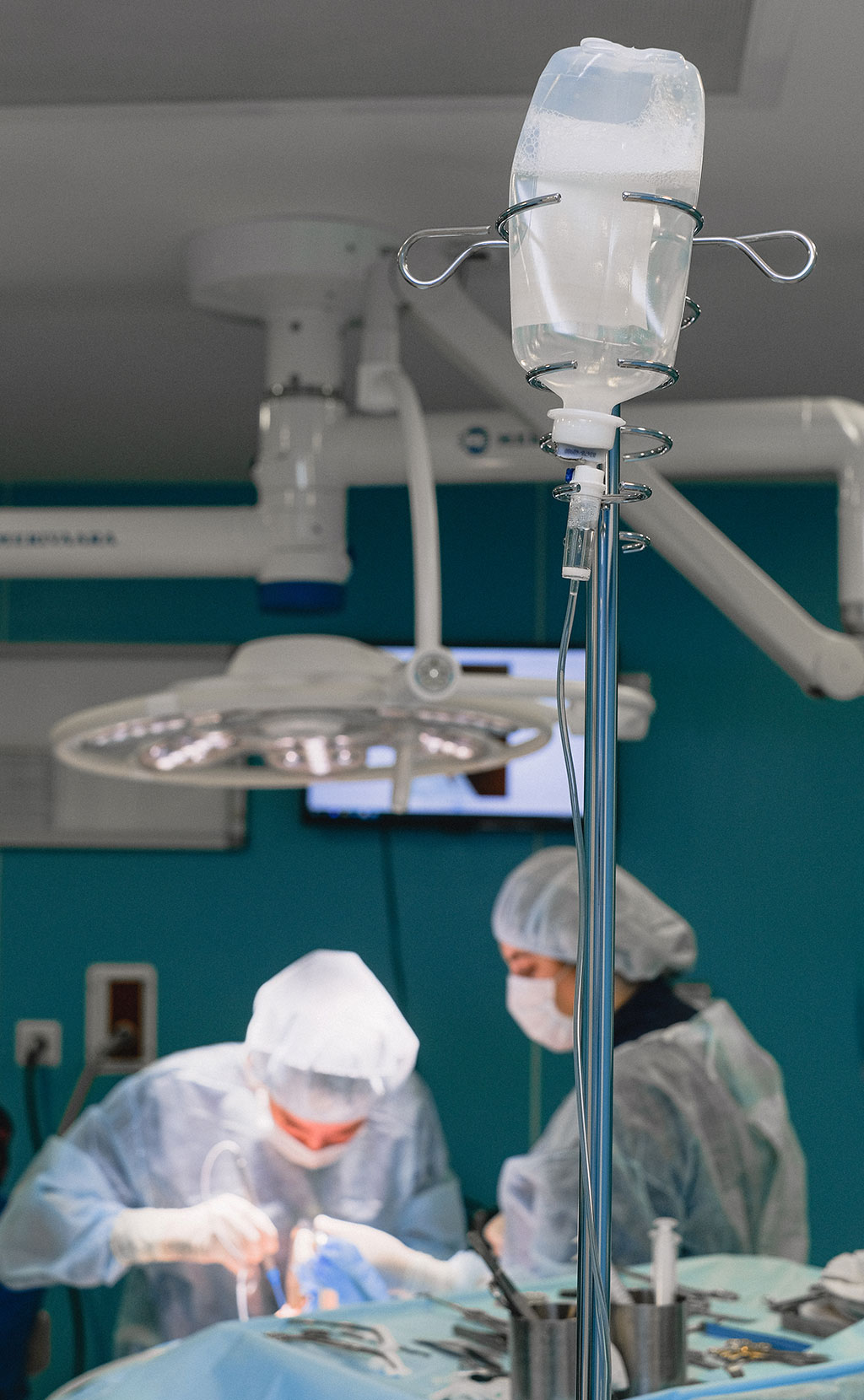 Image: Doctors have demonstrated the superiority of a new microsurgical technique for removing spinal tumor (Photo courtesy of Pexels)

Spinal tumor is an overgrowth of cells in the spinal cord or surrounding tissues. They have a negative effect, as they put pressure on the spinal cord or its nerve roots. As a result, even benign tumors can lead to disability. The tumor can be removed surgically, although the clinical outcome of such operations is not always positive. Therefore, scientists continue to develop new approaches. Now, doctors have proved the superiority of a new microsurgical technique for tumor removal. Compared to the traditional approach, the new method is more reliable - it improves the condition of patients more often.

Doctors at the RUDN University (Moscow, Russia) examined 280 cases of spinal tumors, out of which 78.5% were extramedullary, that is, located outside the structures of the spinal cord, and 21.5% were intramedullary, or located within the spinal cord itself. The doctors compared three surgical techniques - one of them considered classical, and the other two - separately for extramedullary and intramedullary tumors – that have appeared relatively recently. The doctors suggested a microsurgical approach, in which the primary incision is given as far as possible from the "target". The tumor is removed gradually, which gives the doctor the opportunity to clearly define the boundaries and parameters of the neoplasm. Among the cases, 74 patients with extramedullary tumors and 37 patients with intramedullary tumors were operated on using the new technique.

In terms of successful outcomes of the operation, the physicians did not establish statistical significance between the new and the old approach. However, the new technique improved the postoperative condition of patients. To evaluate it, the Nurick grade was used. A score of 1-2 points on the Nurick scale corresponds to complete relief of symptoms or significant improvement. This was achieved for about 60% of patients from both groups who were operated on using the new technique. For the old technique, this value did not exceed 40%. 3-4 points on the Nurick grade correspond to deterioration or no change. This score was achieved by 35-39% of patients after the new technique and 56-64% of patients operated on by the old technique.

“Tumors of the spine remain a complex problem in modern neurosurgery. Due to the high rate of postoperative morbidity, there remains a need for safer surgical techniques. We analyzed our experience in the treatment of spinal cord tumors and compared traditional treatment with a new surgical approach to spinal tumors,” said Musa Gerald, assistant of the Department of Neurology and Neurosurgery with a comprehensive rehabilitation course at RUDN University.

“Removal of the tumor must be safe, with minimal or no damage to healthy tissue. The microsurgical method involves partial removal of the tumor and initial opening away from the nervous tissue. It is assumed that this reduces the traumatization of the nervous tissue and allows you to clearly identify the tumor, its texture and location. This method has surpassed traditional methods of tumor removal,” said Egor Chmutin, assistant of the Department of Neurology and Neurosurgery with a comprehensive rehabilitation course at RUDN University.