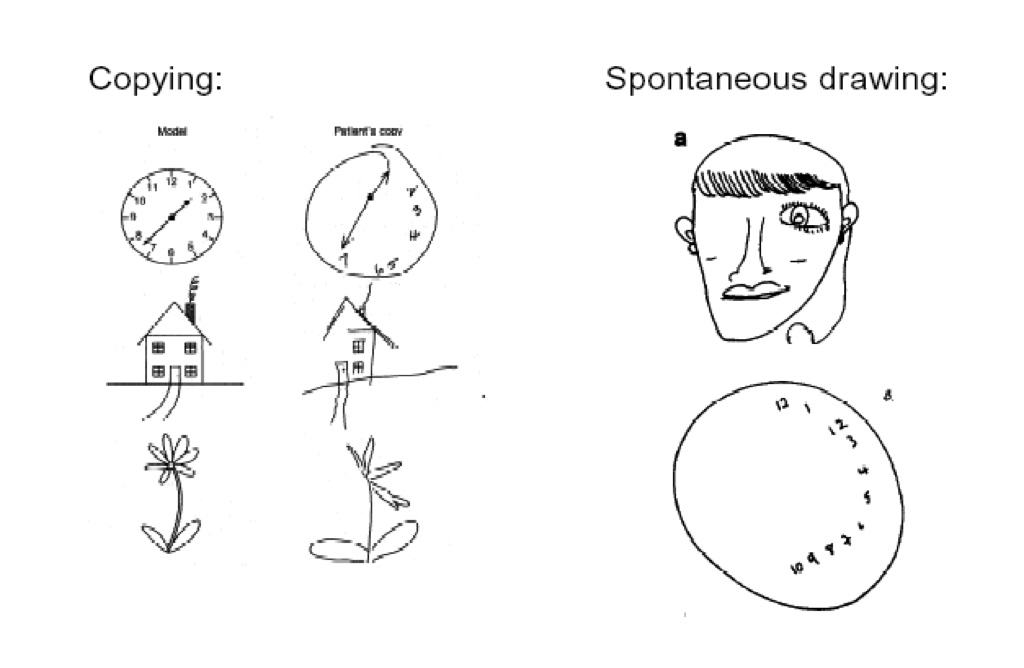 The new BCI system, under development at the University of Pittsburgh (PITT; PA, USA) and Northeastern University (Boston, MA, USA), monitors brain activity in real-time through electroencephalography (EEG). By using a combination of haptic, auditory, and visual stimulations while under continuous EEG monitoring, the new system will automatically detect USN and apply therapeutic stimulation repetitively as soon as it is identified.

According to the researchers, the evidence suggests that high-intensity repetition with progression in the task skill level may be the most effective strategy for stimulating attention to the neglected side of the body. The noninvasive, portable, and cost-effective tool will be used to guide the rehabilitation process in an AR environment, allowing healthcare personnel to test exercises in real-world situations with relevance to everyday tasks. The modified view of reality enhances stroke survivors perceptions, without obligating them leave the healthcare environment.

“Current detection methods are limited and do not account for changes in severity over time, and while rehabilitation may help reduce neglect, it less effective at reducing neglect-related disability,” said Murat Akcakaya, PhD, of the PITT department of electrical and computer engineering. “We hope that this system, which uniquely couples augmented reality technology with EEG monitoring, will improve the rehabilitative process, decrease the financial burden, and ultimately, provide more independence to stroke survivors.”

USN is a deficit in attention that may occur following stroke that includes a complex mixture of disorders in representational memory, hypokinesia in the opposite hemispace, and inattention to sensory stimuli in the opposite hemispace. It occurs as a result of damage to the posterior parietal cortex, frontal lobe, cingulate gyrus, striatum, thalamus, or specific brain-stem nuclei. Traditional treatment strategies for USN have focused on training attention in the left hemispace using a variety of techniques, including sensory awareness, visual scanning, and spatial organization.