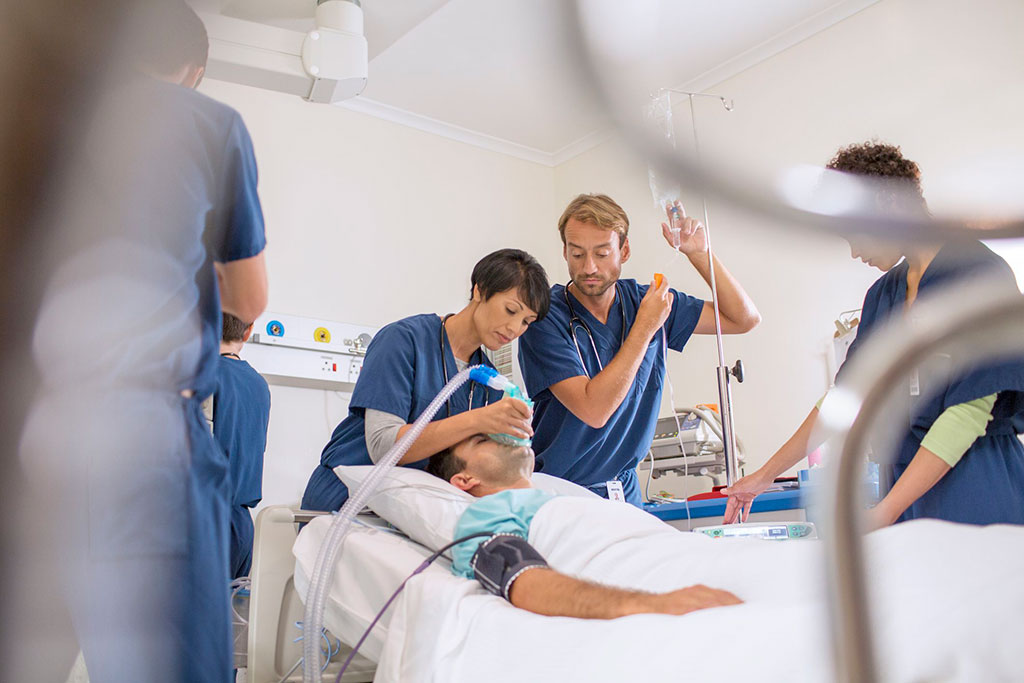 Researchers at Stony Brook University (SBU; NY, USA) and Baylor College of Medicine (Houston, TX, USA) reviewed the electronic medical records (EMR) of 114,977 ED patients (mean age 60 years, 58% male) presenting with hyperkalemia during one year in order to determine if rapid correction of an elevated serum potassium level was associated with reduced ED mortality. Outcomes were compared between patients whose potassium was normalized--i.e., below 5.5 mEq/L--with those whose potassium did not normalize.

In all, 0.9% of the patients had hyperkalemia on admission; of these, 884 had a second potassium measurement taken within eight hours. Mortality and admission rates were higher in patients with hyperkalemia (8.5%) than those with normal potassium levels (0.8%). Mortality was lower in patients whose HK normalized (6.3%) compared to those whose potassium levels remained elevated (12.7%). After adjustment for age, creatinine, comorbidities, and initial potassium level, normalization was associated with 0.47 reduced mortality risk. The study was published on December 10, 2019, in The American Journal of Emergency Medicine.

“Millions of patients suffering with diabetes, heart failure, hypertension, and renal failure are at an increased risk for hyperkalemia. Many therapies to treat these conditions may also increase potassium levels,” said lead author Professor Adam Singer, MD, of the SBU department of emergency medicine. “Because of the increasing risk of hyperkalemia in this population, it is important to develop protocols that help quickly identify and correct hyperkalemia while the patient is still in the emergency department.”

Hyperkalemia is defined as a serum potassium concentration greater than 5.0-5.5 mEq/L (in adults); levels higher than 7 mEq/L can lead to significant hemodynamic and neurologic consequences, and when in excess of 8.5 mEq/L can lead to respiratory paralysis and cardiac arrest. The aggressiveness of therapy is directly related to the rapidity with which hyperkalemia develops, absolute hyperkalemia level, and evidence of toxicity. The faster the rise of potassium, the higher the level, and the stronger the evidence of cardiotoxicity, the more aggressive therapy should be.