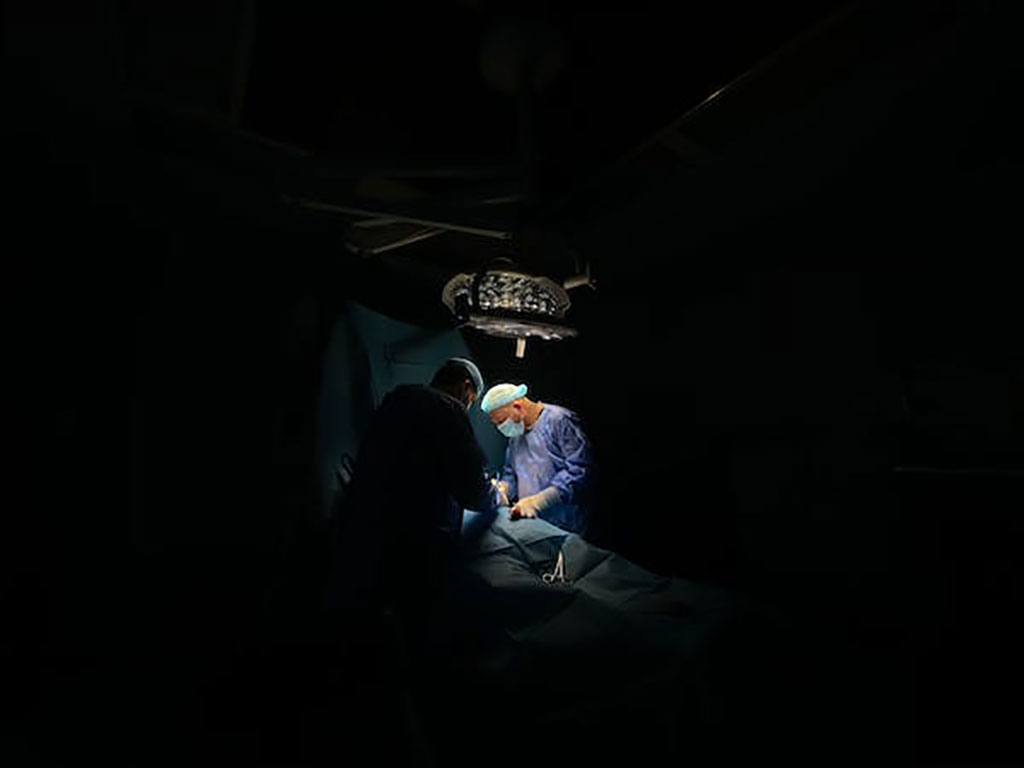 Image: Warmer brain-irrigation fluid in surgery is more efficacious according to a new study (Photo courtesy of Pexels)

Bleeding between the cranium and the brain (subdural hemorrhage or hematoma) mainly affects older people and arises most often after a relatively light blow to the head. The condition can cause accumulation of inflammatory fluid mixed with blood, resulting in swelling and pressure on the brain. This fluid sometimes continues to accumulate for weeks and months, with increasingly severe symptoms ranging from persistent headache to confusion, weakness on one side of the body, balance problems, and reduced awareness. Surgical treatment is necessary. After the fluid is drained out through a drill hole in the skull, the surface of the brain is rinsed clean with irrigation fluid to ensure that no residues from the hemorrhage remain and grow, causing recurrence.

Historically, fluid at various temperatures has been used for brain irrigation. Just as with other forms of irrigation, there is reason to assume that temperature may play a part in how effectively the bleeding residues can be flushed away. The temperature of the fluid can also affect how rapidly new minor bleeding is stopped. Now, a new study at the University of Gothenburg (Gothenburg, Sweden) has shown that a simple method can halve the number of repeat operations to remedy bleeding under the cranium. The method is based on replacing irrigation fluid at room temperature with fluid at body temperature.

The study comprised a total of 541 patients with an average age of 76 years. The patients were randomly assigned to receive irrigation at either body or room temperature during their operations, while the rest of the treatment proceeded in the same way for both groups. Among those who were given room-temperature irrigation fluid, 14% (39 of 277 patients) needed a repeat operation within six months. In the group receiving body-temperature fluid, the corresponding proportion was 6% (16 of 264 patients). The researchers involved in the study describe the operating environment as highly complex and say it is rare for systematic studies of such simple physical properties as fluid temperature to be conducted.

“The fact that we can reduce the number of recurrences, and hence repeat operations, with such a simple measure is of great importance - above all for reducing unnecessary suffering in this group of older patients, but also for lessening pressure on the healthcare services,” said Andreas Bartley, a PhD student in clinical neuroscience at Sahlgrenska Academy, University of Gothenburg, and neurosurgeon at Sahlgrenska University Hospital.

“The total number of operations for subdural hemorrhage is expected to rise sharply with the growing proportion of older people in the population. What’s more, raising the irrigation-fluid temperature is a measure that can be easily applied in resource-poor, low-income countries as well,” added Magnus Tisell, Associate Professor (docent) of Neurosurgery at Sahlgrenska Academy, University of Gothenburg, and neurosurgeon at Sahlgrenska University Hospital.