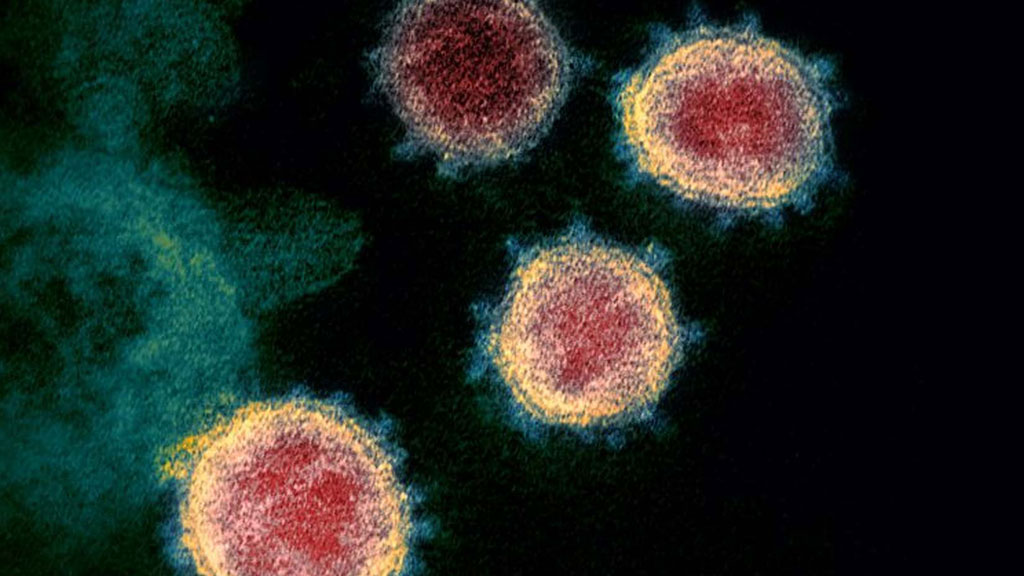 Image: SARS-CoV-2 (Photo courtesy of NIAID)
Researchers have discovered that killer T cells, key immune cells in fighting viral infections, are present at much lower levels in people with COVID-19, compared to influenza or glandular fever, thus lending support to the ‘prime and boost’ vaccine model.

The team from the Peter Doherty Institute for Infection and Immunity (Melbourne, Australia) looked at 22 COVID-19 samples from patients who experienced asymptomatic, mild or moderate illness. Their research concentrated on CD8 T cells (killer T cells), which are integral to mounting an effective and rapid recovery from viruses such as influenza. The team looked at T cells in people who express a protein called human antigen leucocyte (HLA) serotype HLA-A2. HLA proteins are important for T cell recognition and vary across individuals.

“What we found is those key immune cells weren’t stimulated optimally for rapid proliferation and expansion to fight SAR-CoV-2,” said first author, University of Melbourne’s Jennifer Habel, a PhD student at the Doherty Institute. “The magnitude of the killer T cells was only five times higher than those of the naïve immune cells. To give that perspective, it’s 10 times lower than what we see during an influenza or glandular fever response.”

In addition to magnitude, the team also looked at the activation profile of these immune cells and found that not only was activation poor, but in some cases these cells remained largely naïve, as if they had not been exposed to the virus at all. These striking findings support the ‘prime and boost’ vaccine model, according to the researchers.

“Knowing the specific T cells and proteins to target will inform the design of an effective vaccine,” said University of Melbourne Professor Katherine Kedzierska, a laboratory head at the Doherty Institute and a world-leading influenza immunology researcher who led this study. “This research shows that potentially, if a vaccine was able to prime the immune system of killer T cells and then boost them a short time later, the immune response is likely to be much more robust to fight SARS-CoV2.”

“If the SARS-CoV-2 virus is indeed compromising the killer T cell response that can be important for recovery, the best bet may be to get the right vaccine before the virus gets to us” said co-author, Doherty Institute Patron Laureate Professor Peter Doherty.