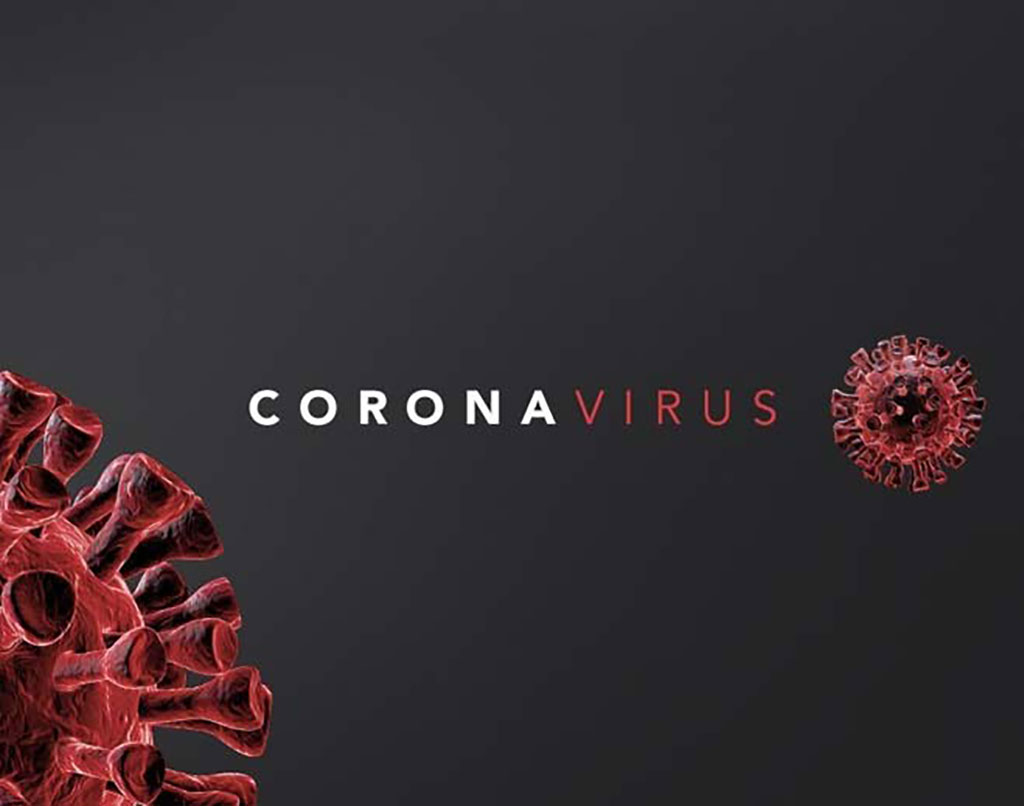 Illustration
A new study has shown that the initial SARS-CoV-2 viral load in nasopharyngeal samples has been decreasing as the pandemic progressed and the decline in viral load was associated with a decrease in death rate.

The dynamics of the SARS-CoV-2 viral load (VL) on a population level remain poorly characterised. In a new study presented at the ESCMID Conference on Coronavirus Disease (ECCMID, online 23-25 September), the researchers presented data describing the downward trend in the initial SARS-CoV-2 VL in nasopharyngeal swab samples of patients hospitalized at the Detroit Medical Center (Detroit, MI, USA) during the period of April 4- June 5, 2020. They conducted a retrospective study that included all hospitalized patients who had initial nasopharyngeal swab samples analyzed that returned positive for SARS-CoV-2 by PCR testing during the period. To estimate the viral load, the authors used the so-called cycle threshold (Ct) value provided by the test for each sample - a higher Ct indicates a lower viral load. Based on their studies, the authors designated high, intermediate, and low VL samples to have a Ct value of 25 or under, 26-36, and 37 or over, respectively.

During the first week of the study (week of April 4, 2020), 49% of the initial VL samples were in the intermediate group, compared to 25.5% each in the low and high VL categories respectively. Thereafter, there was a progressive decline in the percentage of samples in the high and intermediate VL categories with a concomitant rise in the percentage of samples in the low VL category. By week five of the study, 70% of the positive samples had an initial low VL. This trend in initial VL coincided with a decrease in the percent of deaths. Almost half of the patients in the high VL group died (45%) compared to 32% and 14 % of the intermediate and low VL categories, respectively.

"During the April-June 2020 period of the COVID-19 pandemic, the initial SARS-CoV-2 load steadily declined among hospitalized patients with a corresponding decrease in the percent of deaths over time. Though confounding variables have not been evaluated, this suggests an association between initial viral load and mortality," concluded the authors.

"Exact reasons for a decrease in initial viral load over time are unclear. A downward trend in the initial VL may reflect a reduction in the severity of the pandemic and trends in the viral load values over time may represent a marker to assess the progress of the pandemic,” said Dr. Said El Zein, Wayne State University/ Detroit Medical Center. "Rapid implementation of social distancing measures, lockdown and widespread use of facemasks may have contributed to a decrease in the exposure to the virus."