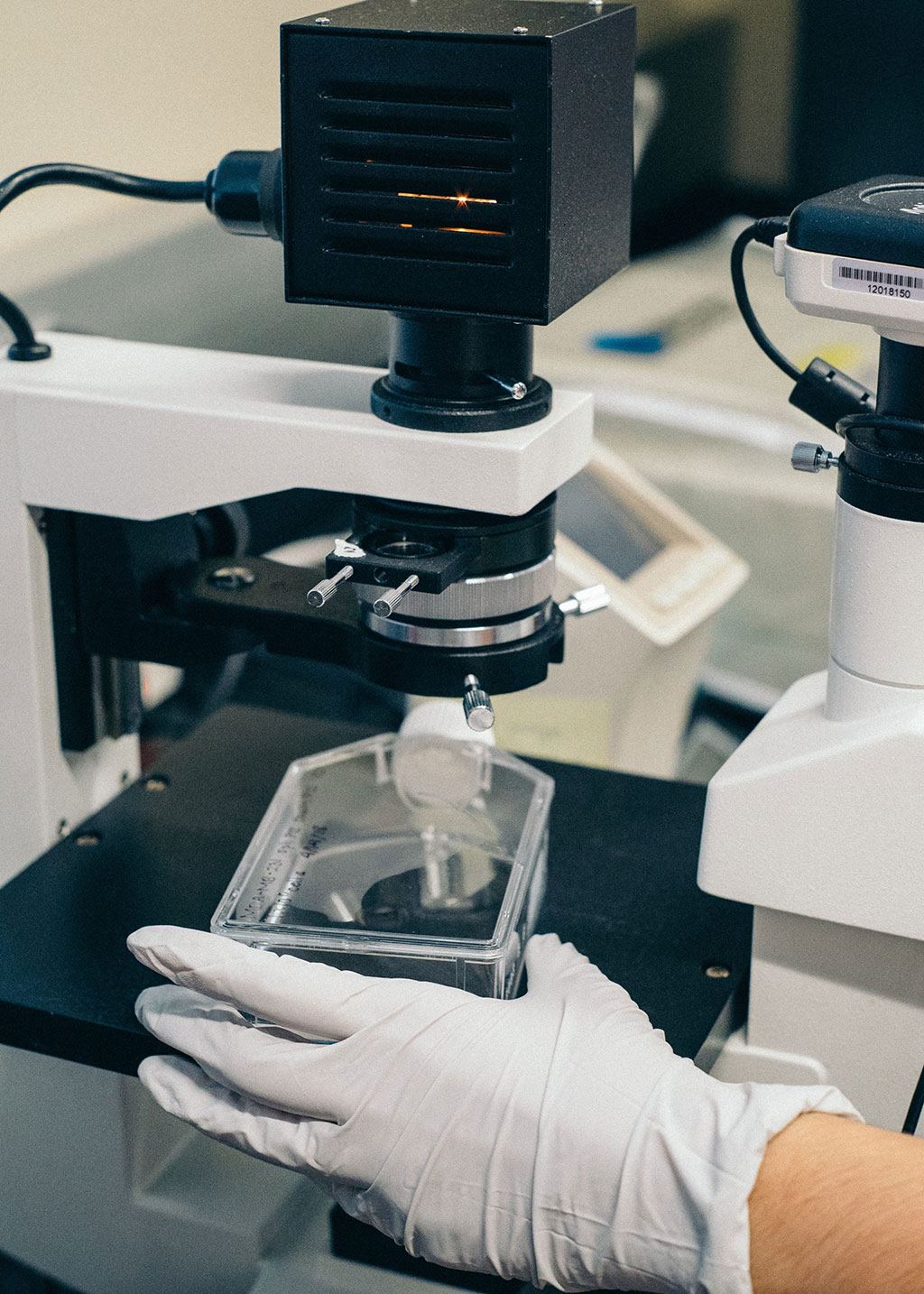 Illustration
Researchers have applied a novel reverse genetics approach to create recombinant SARS-CoV-2, which is a cloned virus that behaves like the original virus both in cultured cells and hamsters, and will aid in the development of SARS-CoV-2 antivirals and vaccines.

Researchers at the Texas Biomedical Research Institute (San Antonio, TX, USA) conducted an innovative SARS-CoV-2 study that will assist in the development of new vaccines and antivirals for COVID-19. Through the process of reverse genetics via bacterial artificial chromosome (BAC), the scientists created a recombinant SARS-CoV-2. This was the first SARS-CoV-2 study to use this approach, which will facilitate the development of live-attenuated vaccines to combat the disease.

In their study, the team aimed to provide the framework to alter the SARS-CoV-2 virus genome and create a recombinant virus (rSARS-CoV-2), which would open the doors to further understanding the mechanisms behind the infection. To accomplish this, the scientists generated a BAC plasmid in the lab, which contains the entire virus genome. Working with this BAC, scientists can alter the genome sequences and measure the characteristics it produces. It’s essentially a building block in the development of disease prevention measures, such as vaccines. Scientists continue to work on the development of attenuated viruses to create a live attenuated vaccine.

To ensure the recombinant virus resembles its original, scientists evaluated its behavior within a cell, sequenced the virus to verify its genetic identity and tested disease progression in golden Syrian hamsters. These animal models were infected with either rSARS-CoV-2 or the original virus through the nasal cavity to compare disease progression.

“These hamsters have been shown to be a good rodent model to investigate replication, virulence or strength of the virus and disease progression. We observed the virus had the same characteristics as the original virus isolate and, therefore, did not naturally mutate,” said the lead author of the paper, Chengjin Ye, Ph.D., who is a postdoctoral fellow in Dr. Martinez-Sobrido’s laboratory at Texas Biomed. “This is important because now you have a virus much the same as SARS-CoV-2 that can be altered to reduce its potential to cause disease.”

The team is now testing rSARS-CoV-2 using transgenic mice to compare results from the hamsters as well as identify a better model. Using these BAC-based SARS-CoV-2 reverse genetics approaches, the scientists have created reporter viruses expressing fluorescent and luciferase proteins to see exactly where the virus is going and what it does in the host. Currently, the scientists are removing several proteins in the viral genome to identify which one(s) can result in attenuated forms of the virus to create live attenuated vaccines for the treatment of SARS-CoV-2 infections.