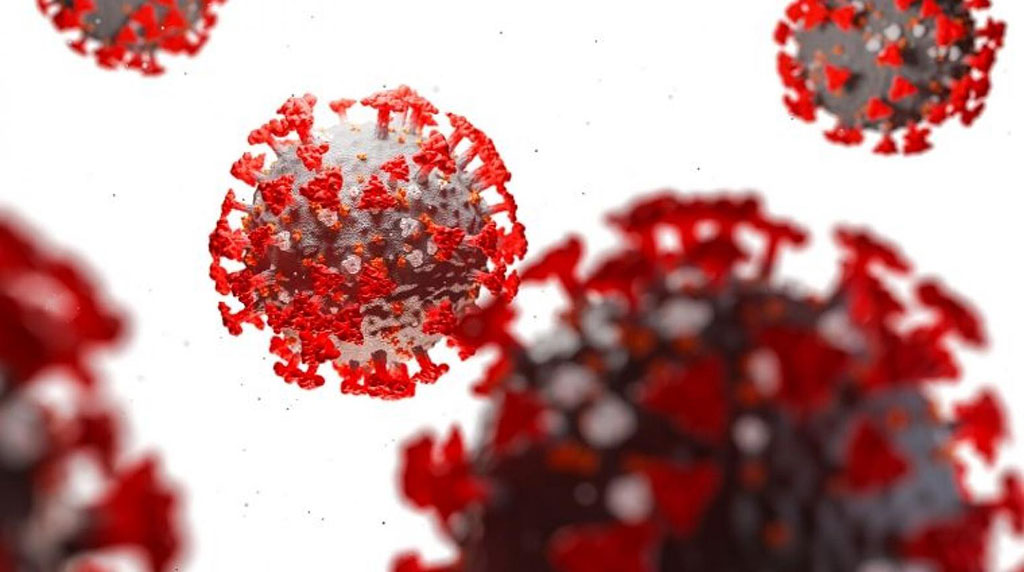 The finding was made by researchers from the biostatistics department of Yale University (New Haven, CT, USA) through an analytically “enhanced” genome-wide association study (GWAS). COVID-19 severity has been found to be highly heterogeneous with some patients exhibiting no symptoms while others become disabled or die. Additionally, males and some ethnic groups appear to be at increased risk of death from COVID-19, implying that host genetic factors may influence individual risk of death. Using a potentially powerful new analysis technique, the Yale researchers discovered the reason behind the sharp variation in the outcomes of COVID-19 patients even after receiving identical treatment.

The researchers first looked for variants associated with mortality through a GWAS using data from 1,778 patients infected with SARS-CoV-2. Out of these patients, 25.03% (445) ultimately died. Since the first analysis did not identify any significant variants, the Yale researchers adopted the concept of super-variant for the detection of genetic factors in order to enhance the power of GWAS and account for possible multi-loci interactions.

In the second type of analysis, the researchers looked at more than 18,600,000 single-nucleotide polymorphisms (SNPs), representing 146 deaths and 402 survivors. Using local ranking and aggregation methods, they identified the significant super-variants, and then applied random forest technique to rank the SNPs in terms of their importance. The team then went on to aggregate the top SNPs in each set into super-variants. The researchers adopted this approach as development of COVID-19 is related to both environmental exposure and genetics, although genetics could have a greater influence on mortality. Additionally, since COVID-19 is a complex syndrome, the outcomes can involve the interaction of multiple genetic factors.

The researchers discovered eight “super-variants” that were consistently identified across multiple replications as susceptibility loci for COVID-19 mortality. Super-variants are “a combination of alleles in multiple loci in analogue to a gene,” according to the researchers. In contrast to a gene, which represents a specific region on a chromosome, the loci contributing to a super-variant are not restricted by to any particular location in the genome. The researchers discovered the super-variants on Chromosomes 2, 6, 7, 8, 10, 16 and 17. These Chromosomes contain variants and genes related to cilia dysfunctions (DNAH7 and CLUAP1), cardiovascular disease (DES and SPEG), thromboembolic disease (STXBP5), mitochondrial dysfunctions (TOMM7), and innate immune system function (WSB1). The researchers hope that these findings could provide timely evidence and clues for better understanding of the molecular pathogenesis of COVID-19 and the genetic basis of heterogeneous susceptibility, with potential impact on new therapeutic options.