Scientists Identify Human Genes That Can Protect Against COVID-19 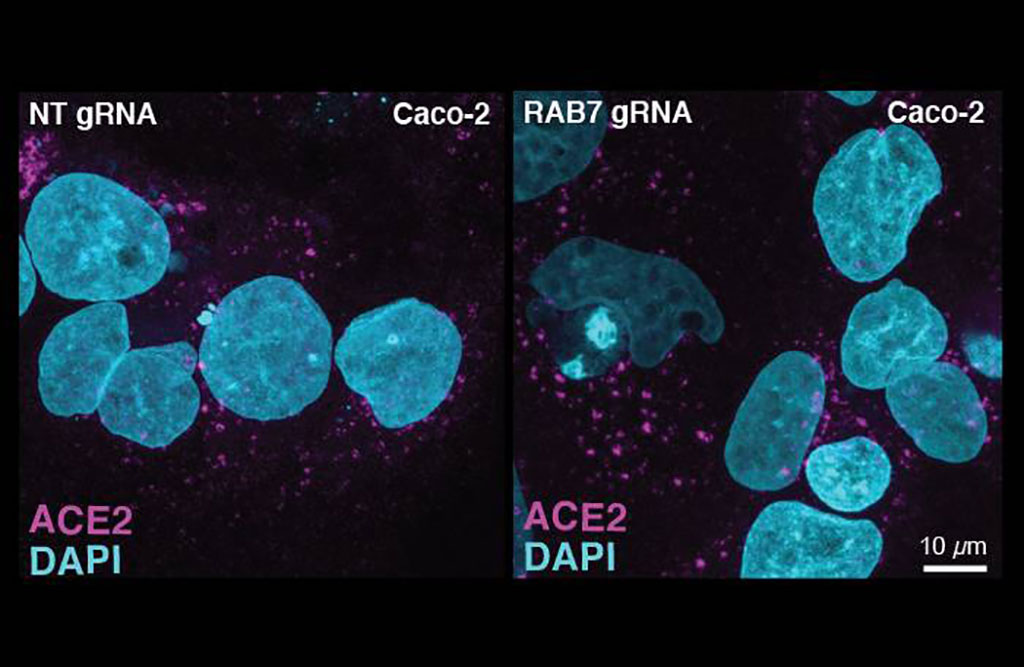 To identify new potential therapeutic targets for SARS-CoV-2, the scientists performed a genome-scale, loss-of-function CRISPR screen to systematically knockout all genes in the human genome. The team examined which genetic modifications made human lung cells more resistant to SARS-CoV-2 infection. Their findings revealed individual genes and gene regulatory networks in the human genome that are required by SARS-CoV-2 and that confer resistance to viral infection when suppressed. The collaborative study described a wide array of genes that have not previously been considered as therapeutic targets for SARS-CoV-2.

In order to better understand the complex relationships between host and virus genetic dependencies, the team used a broad range of analytical and experimental methods to validate their results. This integrative approach included genome editing, single-cell sequencing, confocal imaging, and computational analyses of gene expression and proteomic datasets. The researchers found that these new gene targets, when inhibited using small molecules (drugs), significantly reduced viral load, and with some drugs, up to 1,000-fold. Their findings offer insight into novel therapies that may be effective in treating COVID-19 and reveal the underlying molecular targets of those therapies.