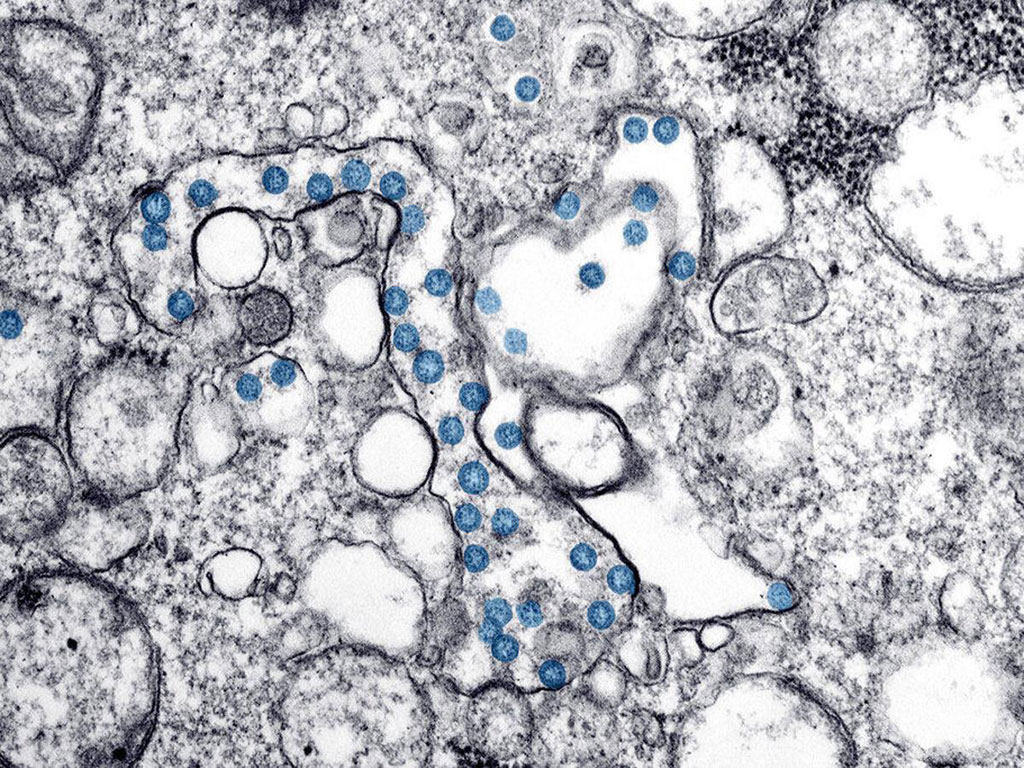 Researchers at Yale University (New Haven, CT, USA) and the Broad Institute of MIT and Harvard (Cambridge, MA, USA) screened hundred of millions of cells exposed to the SARS-CoV-2 and MERS viruses, and have identified dozens of genes that enable the viruses to replicate in cells, as well as those that seem to slam the door on the virus. The pro-viral and anti-viral roles of these genes will help guide scientists in development of new therapies to combat COVID-19, according to the researchers.

Scientists have identified how SARS-CoV-2 attaches to and invades cells, but less is known about why some cells are more susceptible to infection. Understanding the genetics behind host cells’ susceptibility to infection may help explain why some people exposed to the virus experience few or no symptoms while others become extremely ill or die. Researchers performed a genome-wide screen of a line of green monkey cells, which are more sensitive to SARS-CoV-2 infection than commonly used human cell lines. The screens for the first time allowed researchers to simultaneously track interactions of virus and cells. The screens confirmed earlier findings that the ACE2 gene, which encodes a receptor on the cell surface, promotes infection by SARS-CoV-2.

However, the screens also identified two previously unknown pro-viral factors, as well as a third that seems to assist in preventing infection. They found that members of the SWI/SNF protein complex, which turns genes on and off, and HMGB1, which has a myriad of functions including regulation of inflammation, were linked to increased cell death after infection. The researchers then introduced small molecule drugs that inhibit function of two of the identified gene products, and found they could increase survival of cells after infection in a dish. By contrast, the histone H3 complex, which helps regulate expression of genes within the cell nucleus, seemed to provide a protective effect, inhibiting the ability of SARS-CoV-2 to infect and kill cells.

“It is very important to understand wide variation of responses to COVID-19, for instance why advanced age makes it much more likely that people will die,” said Yale’s Craig Wilen, assistant professor in laboratory medicine and immunobiology. “We have identified both proviral and antiviral genes that may help us predict who is likely to get severely ill and what kind of drugs would be helpful or detrimental in treating patients.”