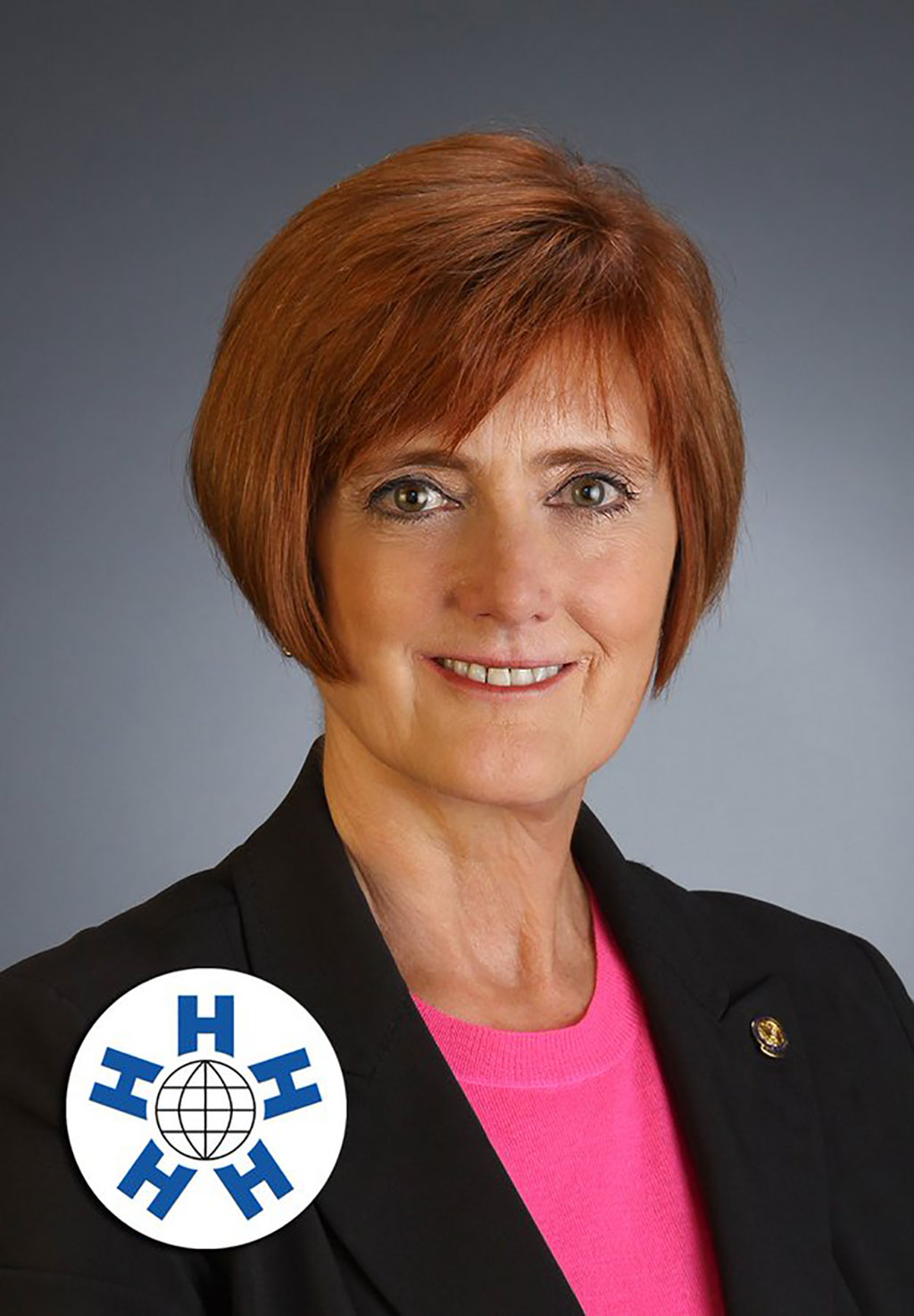 Deborah Bowen has taken up the position of President of the International Hospital Federation (IHF; Geneva, Switzerland) following her election in 2019 and a two-year term as President Designate.

At the Closing Plenary and Ceremony of the 44th World Hospital Congress in Spain, the presidency was formally transferred to Deborah Bowen (USA) from Dr. Risto Miettunen (Finland) who completes his term on the IHF’s Governing Council. Ms. Bowen is President and Chief Executive Officer of the American College of Healthcare Executives and has served on the IHF’s Governing Council since 2015. She brings a wealth of leadership and management experience to the role. Since becoming president and CEO of ACHE, Ms. Bowen has been recognized by Modern Healthcare as one of the Top 100 Most Influential People in Healthcare and one of the Top 25 Women in Healthcare. She was elected President Designate of the IHF in November 2019.

There have been 35 presidents of the IHF since it was established in 1929, of which Ms. Bowen is the second woman to be elected (the first being Gillian Morgan, former CEO of NHS Confederation (UK) who was President in 2003-2005). At the completion of his presidential term, Dr. Risto Miettunen has come to the end of eight years on the Governing Council of the IHF. He remains a valued member of the IHF’s community as he has become a lifelong Honorary Member in recognition of his service to the organization. As Ms. Bowen’s term as president begins, the Governing Council voted (in November 2021) to elect Dr. Muna Abdul Razzaq Tahlak (UAE), Chief Executive Officer of Latifa Hospital, part of the Dubai Health Authority (DHA). Dr. Tahlak now begins her term as President Designate. In doing so, she ends her term as Treasurer of the IHF.

“There has never been a more important time to be a leader in healthcare,” said Ms. Bowen. “What drives us and binds us is our calling to deliver the highest quality of care to patients. With great humility, I follow Risto Miettunen who led the IHF during the pandemic with strength and courage. I thank him for his service and guidance. I am tremendously honored to serve the International Hospital Federation and I look forward to working with the international community as we move our field forward. Together, we can make important strides toward a healthier, more equitable future for all.”

“I am extremely honored having been able to serve at the IHF in different capacities during all these years, now stepping down as President,” said Dr. Miettunen. “My role has included the creation and implementation of the IHF’s strategy update and the recruitment of CEO Ron Lavater as the successor to Dr. Eric de Roodenbeke at his retirement. I especially want to thank Eric for all his contribution for IHF. Coming from Finland, I have very much appreciated this unique opportunity for international networking and knowledge sharing at the International Hospital Federation. I want to express my gratitude to all members of the Governing Council for supporting me, and wish the new President and CEO the best of success in the IHF´s path to the future.”

“The IHF community was initially established in UAE in Dubai Health Authority and now has extended to all the medical organization in UAE, expanding its reach to Ministry of Health and Prevention (MOHAP) and Department of Health (DOH) covering the whole of the UAE medical team,” said Dr. Tahlak. “This shows the involvement of the entire UAE in the IHF community, and we are excited to host the 45th World Hospital Congress in Dubai in 2022.”