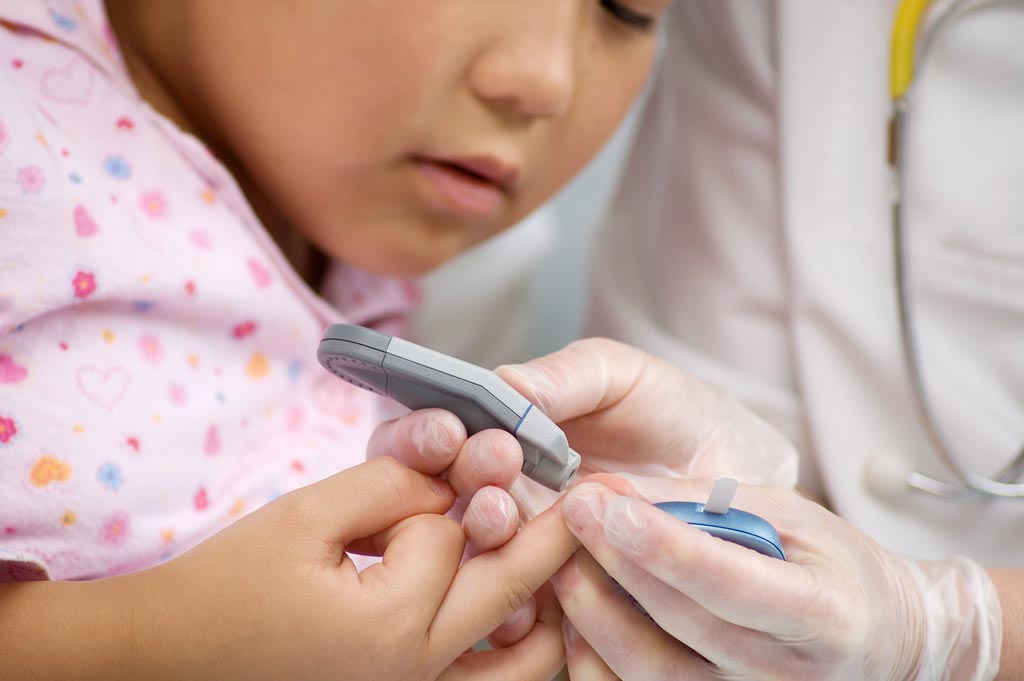 Researchers at Sahlgrenska Academy (SA; Göteborg, Sweden), the University of Gothenburg (Sweden), the Swedish National Diabetes Register, and other institutions conducted a Swedish nationwide, register-based cohort study involving 27,195 people with T1D and 135,178 matched controls in order to stratify age of onset as a risk factor. Study participants were categorized into five groups, according to age at diagnosis: 0–10 years, 11–15 years, 16–20 years, 21–25 years and 26–30 years. During the median follow-up period of 10 years, 959 T1D participants and 1,501 controls died.

The probability of severe cardiovascular disease proved to be 30 times higher for those who developed T1D before the age of 10 years than for controls. The highest increase in mortality risk involved heart attacks in women who developed T1D before the age of ten, 90 times higher than that of the controls, shortening their life by an average of 17.7 years. Men with T1D in the corresponding situation lost 14.2 years of life. Diagnosis of T1D at 26-30 years resulted in a corresponding risk increase by a factor of six, or 10 years of life. The study was published on August 11, 2018, in The Lancet.

“These are disappointing and previously unknown figures. The study suggests that we must make an even greater effort to aggressively treat patients diagnosed at an early age to reduce the risk of complications and premature death,” said lead author Araz Rawshani, PhD, of Sahlgrenska Academy. “At the same time, the study must also be viewed in the light of the tremendous progress that has been made in the past few decades. Those who live with diabetes today, and those who will acquire the disease, will enjoy longer and healthier lives in the years to come.”

T1D is an autoimmune disease in which a person's pancreas stops producing insulin. It can impact both children and adults at any age, causing dependence on multiple daily injections of insulin or an insulin pump. Serious short and long term complications stemming from high blood sugar levels can lead to kidney failure, blindness, nerve damage, heart attack, and stroke. Low levels can be life-threatening, particularly at night when they are most difficult to manage.