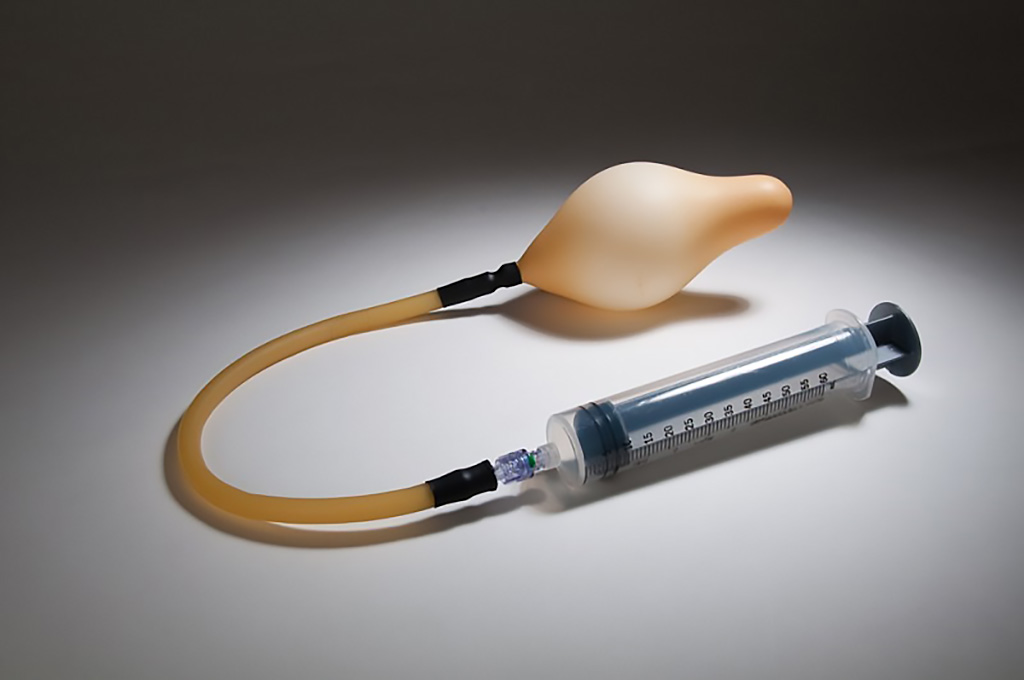 Researchers at Boston Medical Center (BMC; MA, USA), the University of Campinas (Brazil), Massachusetts General Hospital (MGH; Boston, USA), and other institutions conducted a review of randomized controlled trials, non-randomized studies, and case series through May 2019 that reported on the efficacy, effectiveness, and/or safety of UBT in women with PPH. In all 91 studies (involving 4,729 women) were analyzed to calculate the pooled success rate and relative risk (RR) in studies that included a comparative arm.

The resulted showed that pooled UBT success rate was 85.9%, with the highest rates corresponding to uterine atony (87.1%) and placenta previa (86.8%), and the lowest to placenta accreta spectrum (66.7%) and retained products of conception (76.8%). The results also showed that UBT success rate was lower in cesarean deliveries (81.7%) than in vaginal deliveries (87%). Overall, the frequency of complications attributed to UBT implementation was less than 6.5%. The study was published on January 6, 2020, in the American Journal of Obstetrics & Gynecology.

“It is exquisitely clear that in many areas of the world, maternal mortality drops significantly when UBT is used. But there are still places where one in six women lose their lives from pregnancy-related causes. It's an embarrassment to humankind,” said senior author Thomas Burke, MD, director of the Global Health Innovation Lab at MGH. “There's no question the device works fine. We need to study how to integrate the device into a health system so that good uptake, appropriate use, and best practice result in quality care.”

Postpartum hemorrhage is the leading direct cause of maternal death worldwide. UBT is a minimally invasive intervention that involves inserting an expandable balloon into the uterus and incrementally filling it with liquid, which applies pressure to the uterus until the bleeding stops. Even when it cannot completely control severe PPH, it can still serve a critical role by reducing blood loss until the woman can be transported to a facility with surgical management and other treatment options.