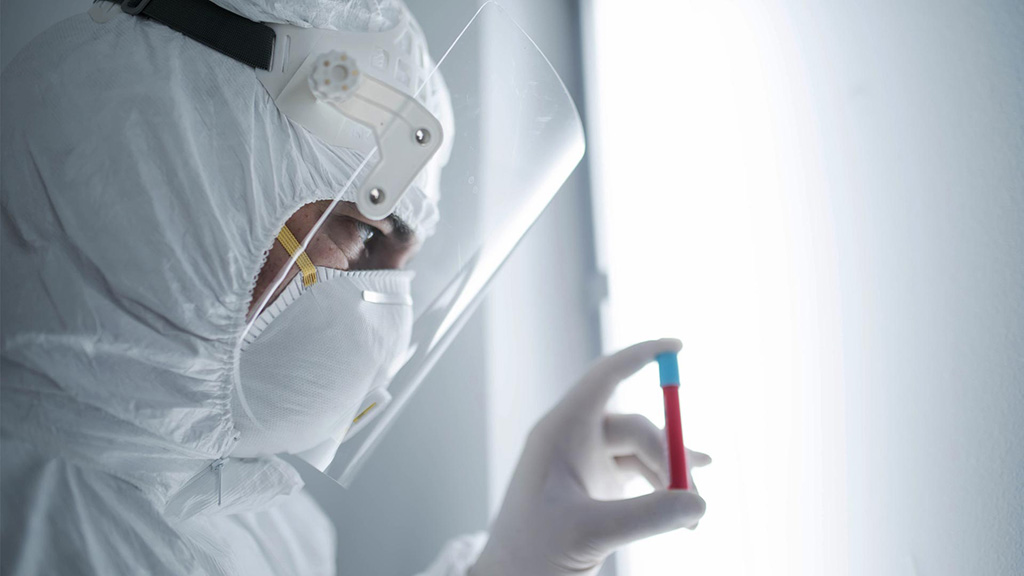 Illustration
A new study has answered several key questions regarding steroid use for COVID-19 patients such as which patients are most likely to benefit from steroid therapy and whether some of them could be harmed, as well as discovered that a common blood test can identify the best candidates for steroid treatment.

The study led by Albert Einstein College of Medicine (Bronx, NY, USA) and Montefiore Health System (Bronx, NY, USA) confirms the findings of a large scale British trial of steroid use for COVID-19 patients and also suggests other formulations of steroids substitute for the agent studied in the British trial. The UK RECOVERY trial, a prospective, randomized, open-label study of the steroid dexamethasone versus standard of care, involved more than 6,000 patients with COVID-19. Dexamethasone reduced deaths by about one-third in patients on ventilators and by about one-fifth among people who needed oxygen but were not on ventilators. However, the study left questions about the use of steroids for treating some patients.

In the Einstein-Montefiore study, the researchers compared outcomes for two groups selected from nearly 3,000 people hospitalized at Montefiore with a positive COVID-19 test. One group of 140 patients was treated with steroids within 48 hours of hospital admission; a control group of 1,666 similar patients did not receive steroid therapy. Most of the patients who received steroid therapy received prednisone. Some received dexamethasone and methylprednisolone. Nearly all patients initially had a blood test to measure levels of C-reactive protein (CRP), which the liver produces in response to inflammation. The higher the CRP level in the blood, the greater amount of inflammation. A normal CRP level reported in the study is below 0.8 milligrams per deciliter of blood.

“We found that in patients with high levels of inflammation, namely a CRP level greater than 20, steroids were associated with a 75% reduction in the risk of going on mechanical ventilation or dying,” said Marla Keller, M.D., vice chair for research in the department of medicine at Einstein and Montefiore and lead author of the study. “Critically, we also found that for patients with a lower level of inflammation-CRP levels less than 10-steroid use was associated with an almost 200% increased risk of going on mechanical ventilation or death.”

“Our study is consistent with the promising findings from Britain, but for the first time, we are able to demonstrate that people can see the same life-saving benefits with steroid formulations other than dexamethasone,” said Dr. Keller who is also professor of medicine and of obstetrics & gynecology and women’s health at Einstein and an infectious disease specialist at Montefiore.

“Our findings suggest that steroid therapy should be reserved for people with high inflammation, as indicated by markedly elevated CRP levels,” said William Southern, M.D., M.S., professor of medicine and chief of the division of hospital medicine at Einstein and Montefiore and the study’s senior author. “It’s a different story for people who do not have significant inflammation: For them, any benefit is outweighed by the risks from using steroids.”