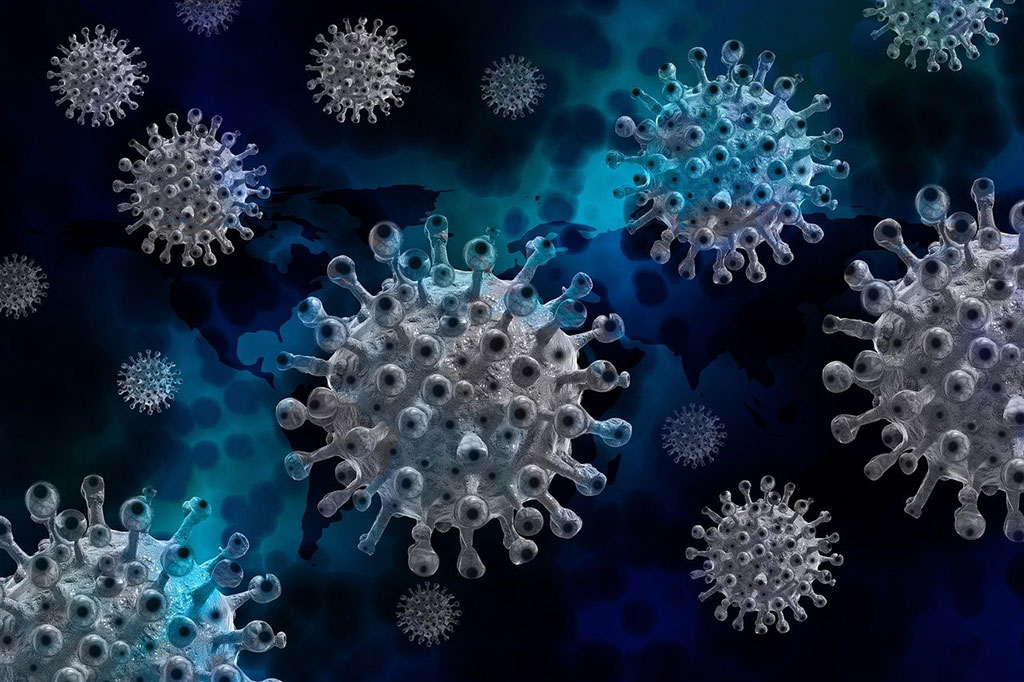 Illustration
An international team of researchers has demonstrated that a protein produced by the human immune system can strongly inhibit coronaviruses, including SARS-CoV-2, thus raising hopes of new therapeutic approaches for the treatment of COVID-19.

An international team comprising researchers from the University of Bern (Bern, Switzerland), the Swiss Federal Office for Food Safety and Animal Health (Köniz, Switzerland), and the Ruhr-University Bochum (RUB Bochum, Germany) successfully showed that the so-called LY6E-Protein prevents coronaviruses from causing an infection.

The LY6E protein plays a role in various diseases. The researchers discovered that the protein enhances the infectivity of influenza viruses. In contrast, coronaviruses are inhibited by LY6E. In their effort to search for genes that prevent coronavirus infections, the researchers attempted to identify proteins in the human body that inhibit the spread of coronaviruses by carrying out genetic screening of several hundred so-called interferon-stimulated genes (ISGs). Among other things, ISGs produce antiviral proteins and protect against pathogens. The protein LY6E showed the strongest inhibitory effect on all coronaviruses tested, including the pathogens causing SARS and MERS as well as SARS-CoV-2 which causes COVID-19. Tests with different cell cultures showed that LY6E affects the ability of the virus to fuse with the host cells. If the virus is unable to fuse with these cells, then it cannot cause infection.

"This finding might lead to the development of new therapeutic approaches against coronaviruses," said Professor Stephanie Pfänder from the Department for Molecular and Medical Virology at RUB, co-lead author of the study.

"We wanted to find out which factors prevent corona viruses from spreading from animals to humans," said corresponding author Prof. Volker Thiel from the IVI. "Now we have succeeded in finding the needle in the haystack, so to speak. Our study provides new insights into how important these antiviral genes are for the control of viral infection and for an adequate immune response against the virus."