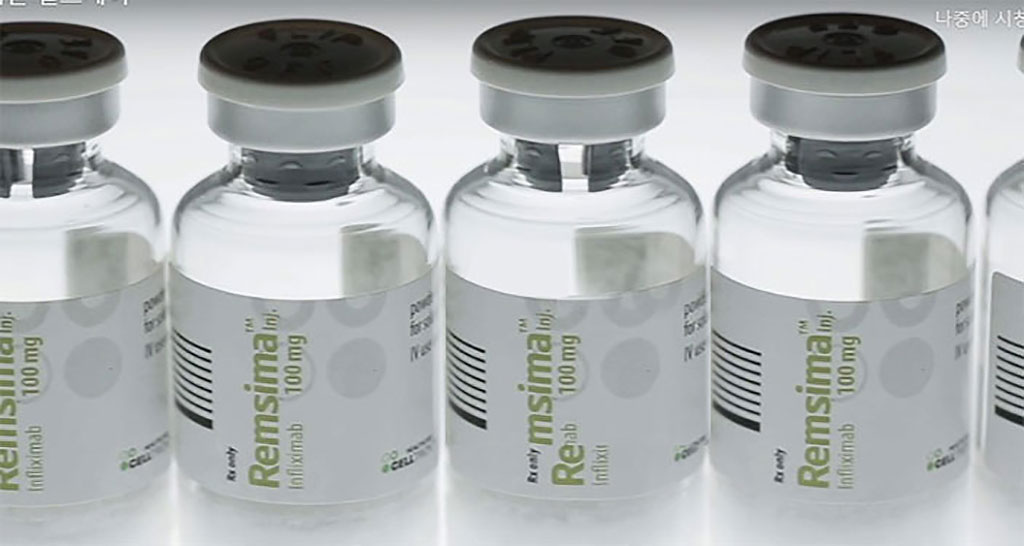 Celltrion had completed identification of antibody candidates for an antiviral treatment in April and announced positive pre-clinical results for its COVID-19 antiviral antibody treatment in June, with data demonstrating a 100-fold reduction in the viral load of SARS-CoV-2. The treatment became the first COVID-19 antibody drug to be tested on humans in South Korea after receiving regulatory approval in July for clinical trials, stated a report by Reuters.

Celltrion has now reportedly completed Phase 1 trial involving 32 volunteers in South Korea and is enrolling an additional nine participants for another Phase 1 study ahead of later stage trials, for which regulatory reviews are underway. The company is conducting separate overseas human trials of its treatment in the UK, which will be followed by global second and third stage trials in COVID-19 patients with mild and moderate symptoms, according to the Reuters report.

“We have confirmed the safety of the antiviral antibody drug in the process of the local Phase 1 clinical trial,” Kwon Ki-sung, head of Celltrion’s R&D unit, told Reuters.