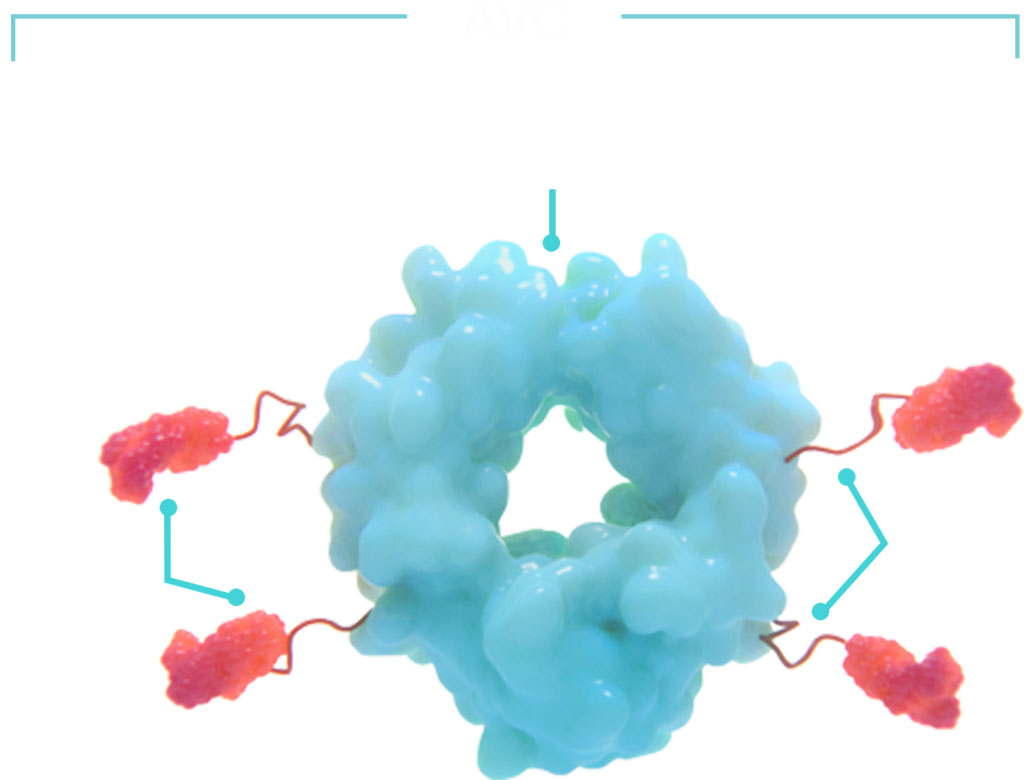 Cidara’s Cloudbreak antiviral platform is a fundamentally new approach to treating and preventing viral infections. By applying the principles of immuno-oncology to infectious disease, Cidara is creating a new generation of antivirals that stably couple a potent antiviral targeting domain, a small molecule or a peptide, to an effector domain, a proprietary variant of a human antibody fragment (Fc). These long-acting, bispecific AVCs are designed to directly inhibit viral proliferation while simultaneously directing immune-mediated clearance of the virus. The two distinct and complementary mechanisms are designed to maximize antiviral activity of AVCs.

Cidara is developing its lead flu candidate, CD377, to achieve universal prevention of seasonal and pandemic influenza with a single dose. As an AVC, CD377 is not a vaccine or a monoclonal antibody. Its targeting domains are small molecule antivirals that bind to a highly conserved target on the influenza cell surface, which is essential for viral proliferation and enables universal influenza coverage. With this mechanism, CD377 has the potential for universal coverage of influenza A and B, as well as all major clinically characterized drug-resistant strains. CD377 has the potential to offer significant advantages over the current flu vaccine such as true universal protection, against all influenza strains and for all people, including those with a compromised immune system; and near-immediate protective effects