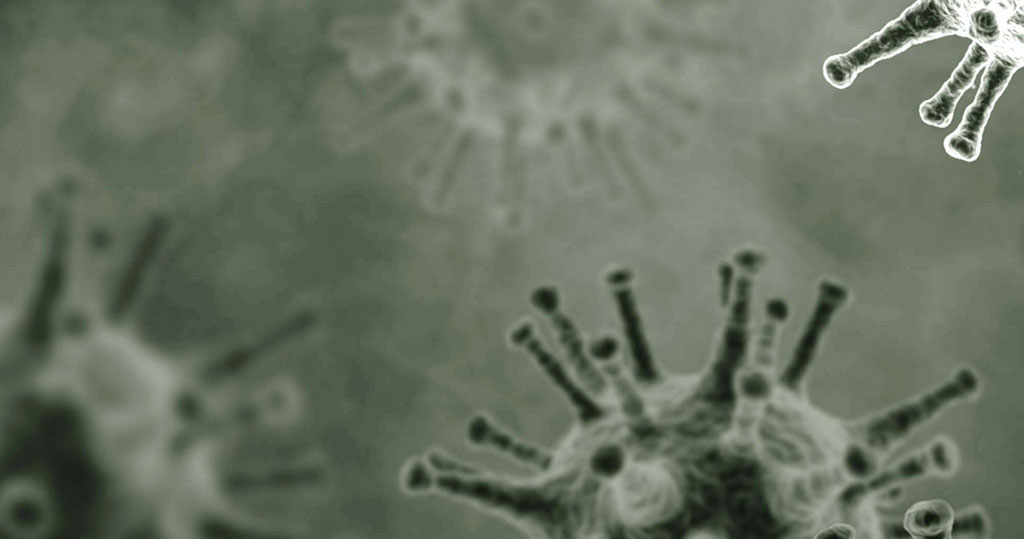 Illustration
Researchers from Leiden University Medical Center (LUMC Leiden, the Netherlands) have published a perspective article about coronavirus and its characteristic ‘spike protein.’ They predict which antibodies would provide the best protection against the virus and which vaccines might help.

In their article, the researchers from the LUMC’s Immunology department have described how the human immune system responds to coronavirus. Coronavirus (SARS-CoV-2) is a new microorganism. This means, say the researchers, that we need a well-functioning immune system that can quickly and efficiently produce antibodies to the virus, a process that the researchers are further investigating in two joint LUMC studies. For their publication, the LUMC researchers used bioinformatics tools to conduct an in-depth analysis of published data. They have concluded that the binding of the virus’s spike protein to the human mucous membranes is unusually high. The current binding domain of this viral spike protein appears to have remained unchanged since the initial outbreak in China in November 2019. According to the study co-author Jacques van Dongen, this binds almost ‘perfectly’ – with no fewer than 18 contact points – to the human ACE2 protein, something that is very uncommon in nature.

This information about the viral protein and its role tells the immunologists that our immune system has to produce what are known as neutralizing antibodies, which preferably immediately block the contact between the spike protein and the human ACE2 molecule. The contact domain is unusually large, however, and the spike protein has a high binding-affinity. The researchers have, therefore, concluded that a person who has been infected or immunized should preferably produce several (different) antibodies that target the different sections of the viral spike protein’s binding domain. In their article, the researchers have also predicted which types of antibody and vaccine would be most effective.