Gilead’s Remdesivir Has Little or No Effect on Survival of COVID-19 Patients, Finds WHO’s Solidarity Trial 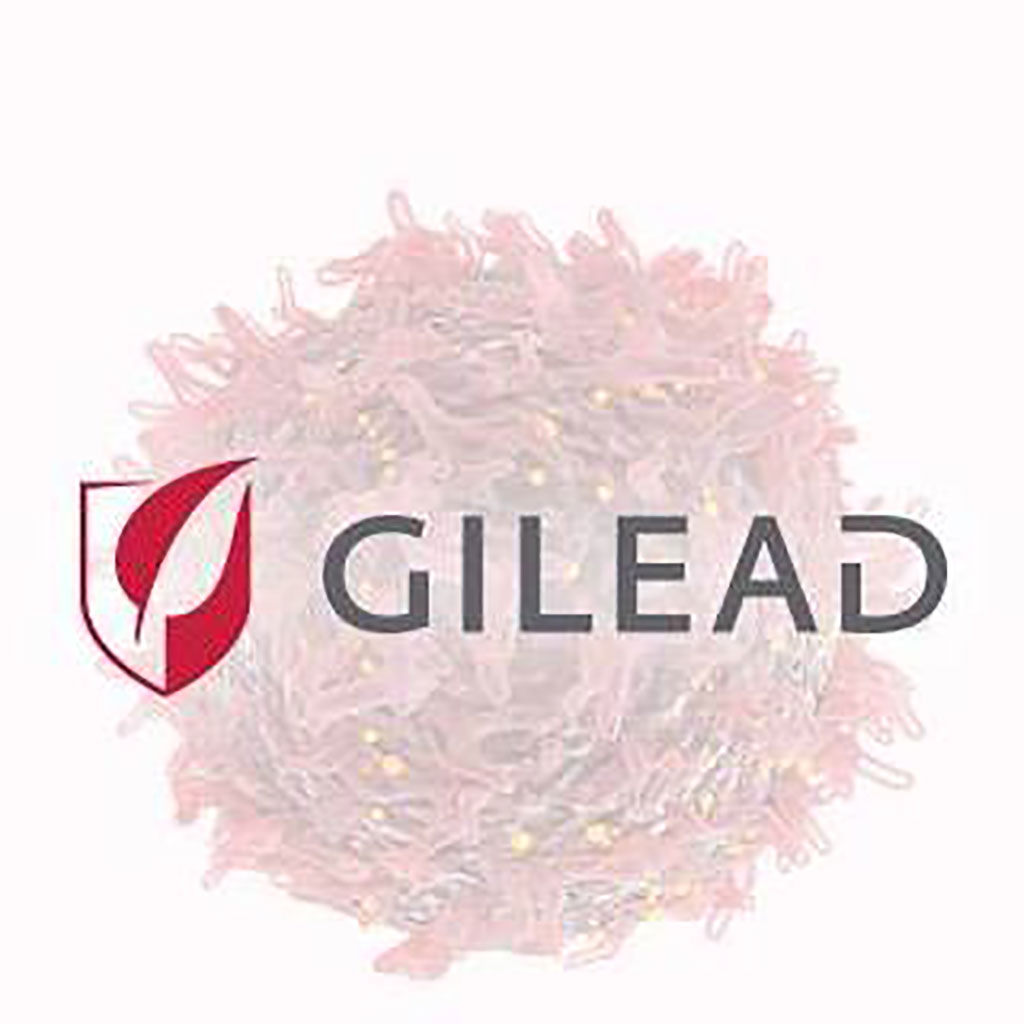 The World Health Organization’s (WHO) SOLIDARITY Trial that studied remdesivir, hydroxychloroquine, lopinavir/ritonavir and interferon regimens found that none of them “substantially affected mortality” or reduced the need for a ventilator. They appeared to have little or no effect on 28-day mortality or the in-hospital course of COVID-19 among hospitalized patients. However, Gilead has said that the WHO’s findings appeared inconsistent with evidence from other studies validating the clinical benefit of remdesivir.

In its company statement, Gilead said that it was unclear if any conclusive findings could be drawn from the WHO’s study results. Gilead also expressed concern that the data from the WHO’s open-label global trial had not undergone the rigorous review required to allow for constructive scientific discussion, particularly given the limitations of the trial design.

“The emerging data appear inconsistent with more robust evidence from multiple randomized, controlled studies published in peer-reviewed journals validating the clinical benefit of remdesivir. We are concerned that the data from this open-label global trial have not undergone the rigorous review required to allow for constructive scientific discussion, particularly given the limitations of the trial design,” Gilead said in its statement.