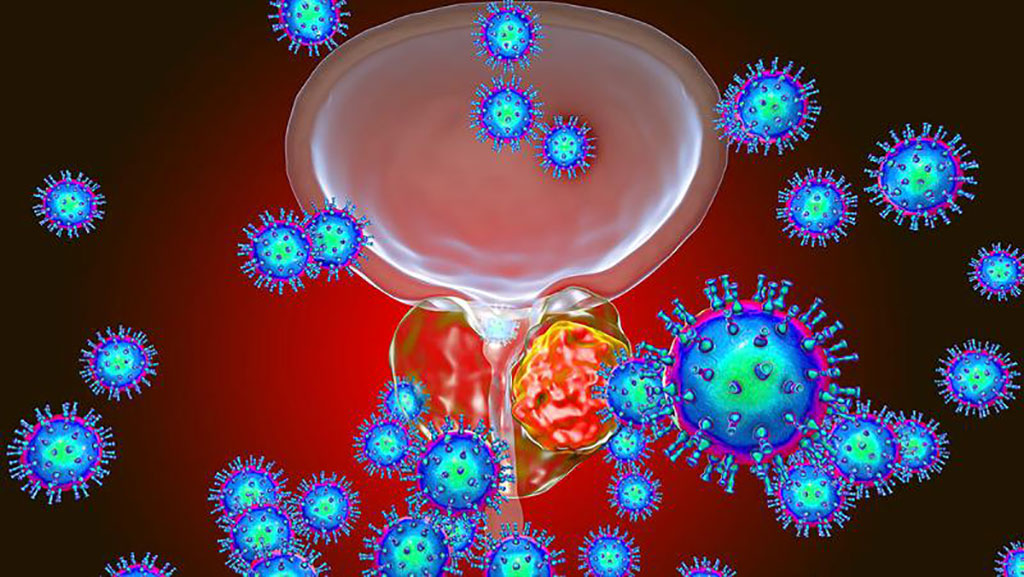 Researchers from the Queensland University of Technology (QUT Brisbane, Australia) will test the drugs which they have been developing to fight advanced prostate cancer that could also prevent and or treat ARDS. The research team has realized their research on two hormones secreted by body fat, that modulate prostate cancer tumor growth could also have roles in driving the rapid-onset, severe lung inflammation that kills patients with serious COVID-19 disease.

The research team had been investigating two novel drugs that target fat hormones, one hormone which is pro-inflammatory, and another hormone that has an anti-inflammatory effect; each of which is involved in the progression of prostate cancer. The team had been collaborating with two US-based biotech companies to advance their research on the drugs to a Phase 1 clinical trial in prostate cancer patients.

“We have very strong data that both these drugs suppress tumor progression in advanced treatment-resistant prostate cancer and, importantly, inflammation,” said Dr. Lisa Philp. “Currently, ARDS treatment includes ventilation and antivirals but the drugs we are investigating could address the fundamental overwhelming inflammatory response by targeting the signaling hormones responsible for it.”

“We know obese people have high circulating levels of the proinflammatory hormone and thus inflammation and we have also seen that obese people are doing very poorly with COVID,” said Professor Colleen Nelson from the QUT Faculty of Health’s School of Biomedical Science. “This pro-inflammatory hormone is central to ARDS - it causes the massive inflammatory response so that it is actually your own immune response that attacks you, not the virus. We have developed a very potent drug with a North Carolina company that blocks this proinflammatory hormone from acting which we think could prevent and suppress the cytokine storm.”