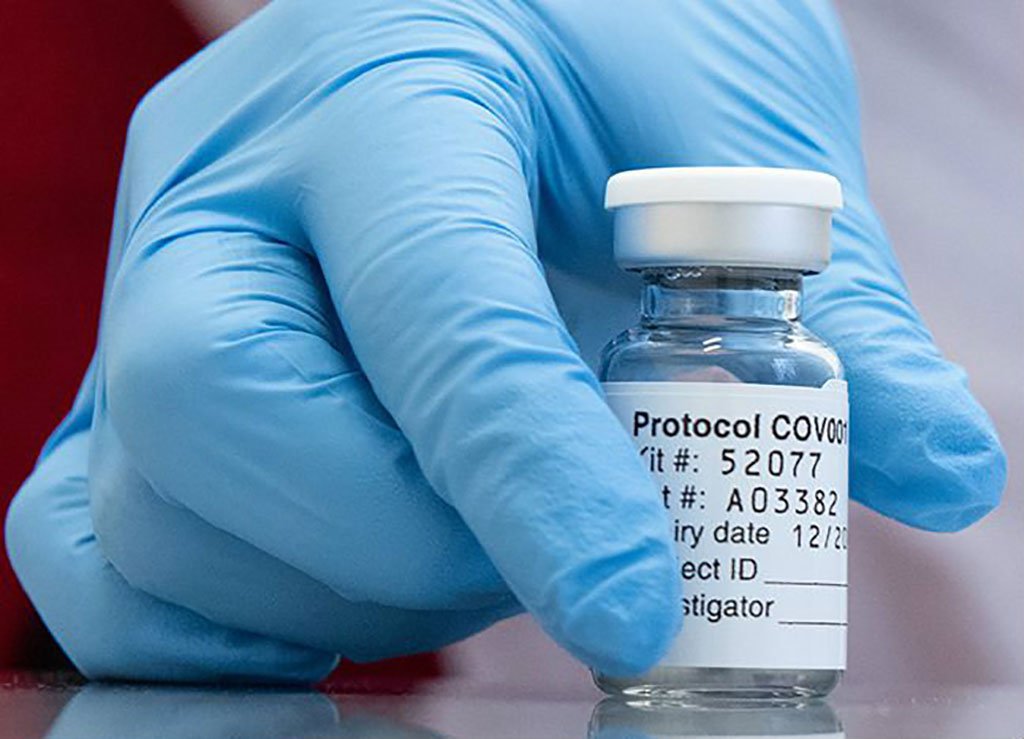 The COVID-19 vaccine candidate developed by the University of Oxford (Oxford, UK) is expected to face increased scrutiny by regulators after it was found that the trial participants were mistakenly given a one-and-a- half-dose regimen that turned out to be much more effective than a full double dose. The one-and-a-half-dose regimen showed 90% efficacy as compared to 62% by the double-dose regimen. The mistake that occurred due to wrong measurement in the vaccine vials was noticed by the researchers after fewer-than-anticipated vaccine side effects were witnessed among the participants. As a result of the mistake, the US FDA is now expected to ask AstraZeneca to submit more data related to its COVID-19 vaccine candidate, which could delay its Emergency Use Authorization (EUA).

“What we are now looking to analyze is what immune response has been induced in those who have received the half dose and the full dose vs. those that have received twice the full dose and understand whether there are differences in the immune response induced,” Moncef Slaoui, chief adviser for Operation Warp Speed, said during a recent HHS briefing. “There are a number of variables that we need to understand and what has been the role of each one of them in achieving the difference in efficacy.”

In an attempt to clear up uncertainty and confusion surrounding the late-stage trials of its COVID-19 vaccine candidate, AstraZeneca could initiate an additional global trial. AstraZeneca’s Chief Executive Officer Pascal Soriot told Bloomberg that the company wants the new test to confirm the 90% efficacy rate that the vaccine had demonstrated in a portion of an existing trial and is in favor of using that option instead of adding an arm to a separate study that is currently underway in the US.

“Now that we’ve found what looks like a better efficacy we have to validate this, so we need to do an additional study,” Soriot told Bloomberg. The company is likely to conduct an additional international study, but this one could be faster because we know the efficacy is high so we need a smaller number of patients.”