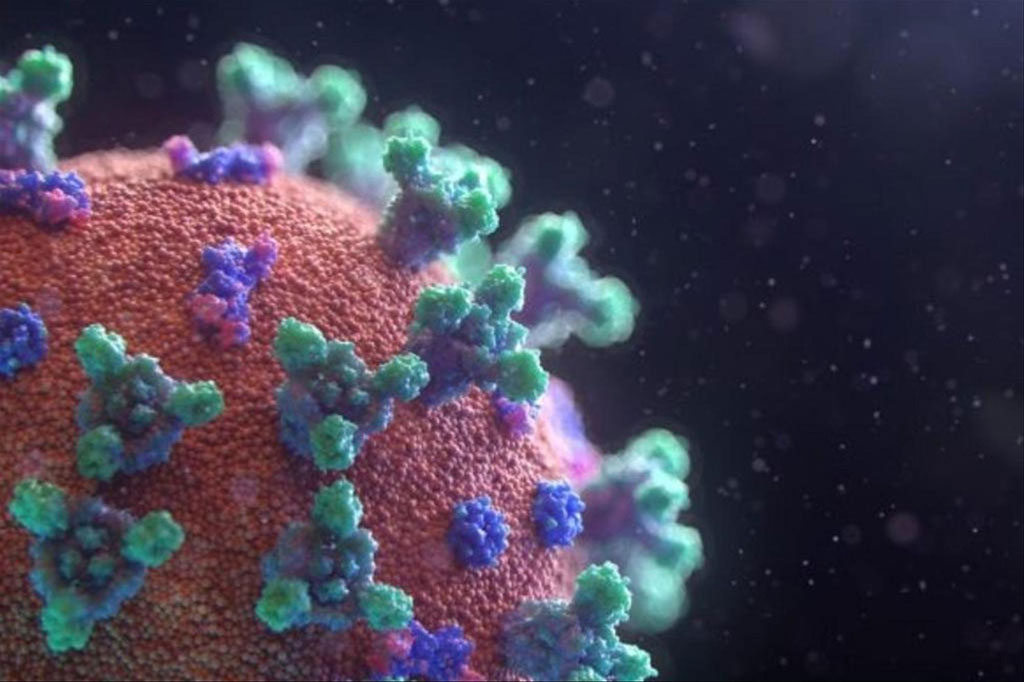 Illustration
A study to examine how the immune system impacts gut bacteria has led to the discovery of two molecules that were found to be protective when tested in animal models of acute respiratory distress syndrome (ARDS), a common killer of people with serious COVID-19.

In their study, researchers at the Monash University (Melbourne, Australia) found that the two molecules can not only provide profound protection in experimental models of asthma but can also substantially reduce the severity of an attack. Neither of these molecules, one of which is already commercially available as a dietary supplement, were previously known to have an effect on asthma - and they also appear, from animal studies, to have a role in treating the respiratory illness that is prevalent, and often fatal, in people with serious COVID-19.

The researchers also tested the metabolites in animal models of ARDS, and found it to be protective. ARDS is a common killer of people with serious COVID-19. While L-tyrosine has a long history of use in the clinic, as mentioned in dietary supplements, its potential use as a therapy could be fast tracked into clinical trials because it is known to be safe. PCS however is known to be in high levels in people with chronic kidney disease and it's suspected to be toxic because of these patients’ inability to clear it. The research group has started developing a form of PCS that is a potent protector against asthma without the potential toxic side effects. More importantly, the scientists have found that inhaling PCS provides a direct protective effect against lung inflammation, opening the way for a novel inhaled preventive therapy.

"We found that giving mice either L-tyrosine or PCS, provided significant protection against lung inflammation. PCS travels all the way from the gut, to the lungs, and acts on epithelial cells lining the airways to prevent the allergic asthma response," said VESKI innovation fellow, Professor Marsland who led the team. "It's very important that a thorough clinical study is performed in order to determine whether L-tyrosine is effective in people with asthma, and for us to determine what is the correct dose and treatment regime."