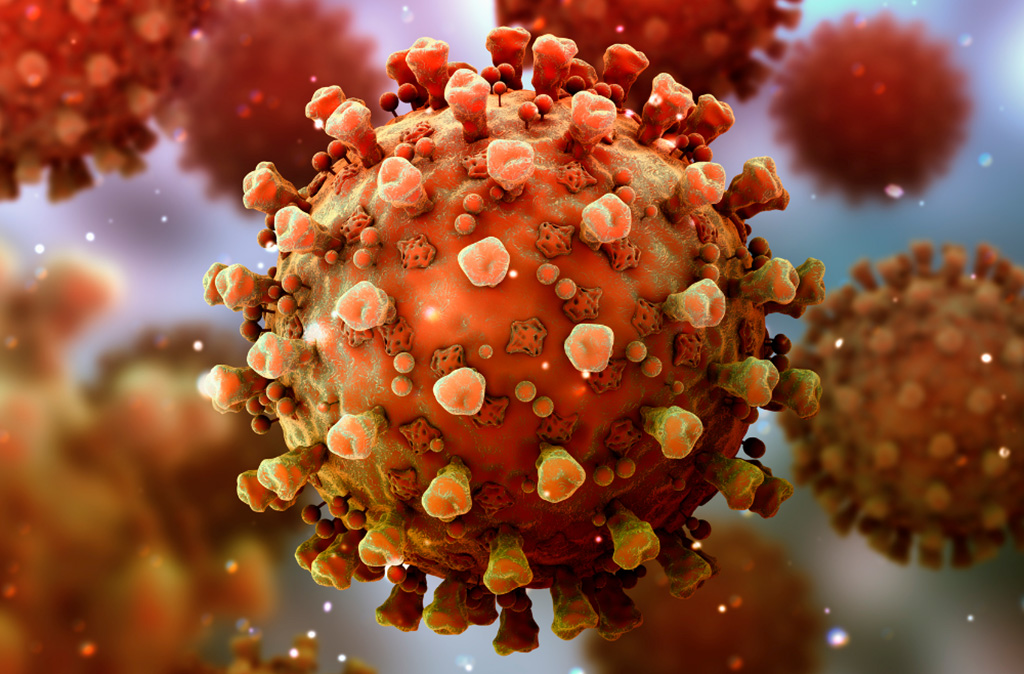 Illustration
Scientists have identified nine potential new COVID-19 treatments, out of which three are already approved by the US FDA for treating other diseases and also include the widely used transplant-rejection drug cyclosporine.

A team led by scientists in the University of Pennsylvania’s Perelman School of Medicine (Philadelphia, PA, USA) screened thousands of existing drugs and drug-like molecules for their ability to inhibit the replication of the COVID-19-causing coronavirus, SARS-CoV-2. In contrast to many prior studies, the screens tested the molecules for anti-coronaviral activity in a variety of cell types, including human airway-lining cells that are similar to the ones principally affected in COVID-19.

For their screening project, the scientists assembled a library of 3,059 compounds, including about 1,000 FDA-approved drugs and more than 2,000 drug-like molecules that have shown activity against defined biological targets. They then tested all of these for their ability to significantly inhibit SARS-CoV-2 replication in infected cells, without causing much toxicity. Initially, they performed antiviral screens using cell types they could grow easily in the lab and infect with SARS-CoV-2, namely African Green Monkey kidney cells, and a cell line derived from human liver cells. With these screens, they identified and validated several compounds that worked in the monkey kidney cells, and 23 that worked in the human liver cells.

Hydroxychloroquine, which is used as a malaria drug, and remdesivir, were effective in both cell types. Since SARS-CoV-2 is mainly a respiratory virus and is thought to initiate infections via airway-lining cells, the researchers sought a respiratory cell type that they could infect experimentally with the virus. They eventually identified a suitable cell line, Calu-3, that is derived from human airway-lining cells. They used these respiratory-derived cells to test the antiviral compounds identified through the human liver cell screen, and found that only nine had activity in the new cells. The nine did not include hydroxychloroquine. (Remdesivir worked in the Calu-3 cells but was not included in the list because it is already in use against COVID-19.)

By identifying different sets of drugs that work in different cell types, the researchers also shed light on the mechanisms SARS-CoV-2 uses to gain entry to cells. The findings suggest that in kidney and liver cells, the virus uses a mechanism that can be disrupted, for example, by hydroxychloroquine; yet the virus appears to use a different mechanism in respiratory cells, thus explaining hydroxychloroquine’s lack of success in those cells - and in COVID-19 clinical trials.

The nine antivirals active in respiratory cells did include salinomycin, a veterinary antibiotic that is also being investigated as an anticancer drug; the kinase enzyme inhibitor dacomitinib, an anticancer drug; bemcentinib, another kinase inhibitor now being tested against cancers; the antihistamine drug ebastine; and cyclosporine, an immune suppressing drug commonly used to prevent the immune rejection of transplanted organs. The study highlights cyclosporine as particularly promising, as it appears to works against SARS-CoV-2 in respiratory and non-respiratory cells, and via two distinct mechanisms: inhibiting cell enzymes called cyclophilins, which the coronavirus hijacks to support itself, and suppressing the potentially lethal inflammation of severe COVID-19.

“Our discoveries here suggest new avenues for therapeutic interventions against COVID-19, and also underscore the importance of testing candidate drugs in respiratory cells,” said co-senior author Sara Cherry, PhD, a professor of Pathology and Laboratory Medicine and scientific director of the High-Throughput Screening (HTS) Core at Penn Medicine. “There may be important benefits to the use of cyclosporine in hospitalized COVID-19 patients, and ongoing clinical trials at Penn and elsewhere are testing that hypothesis.”