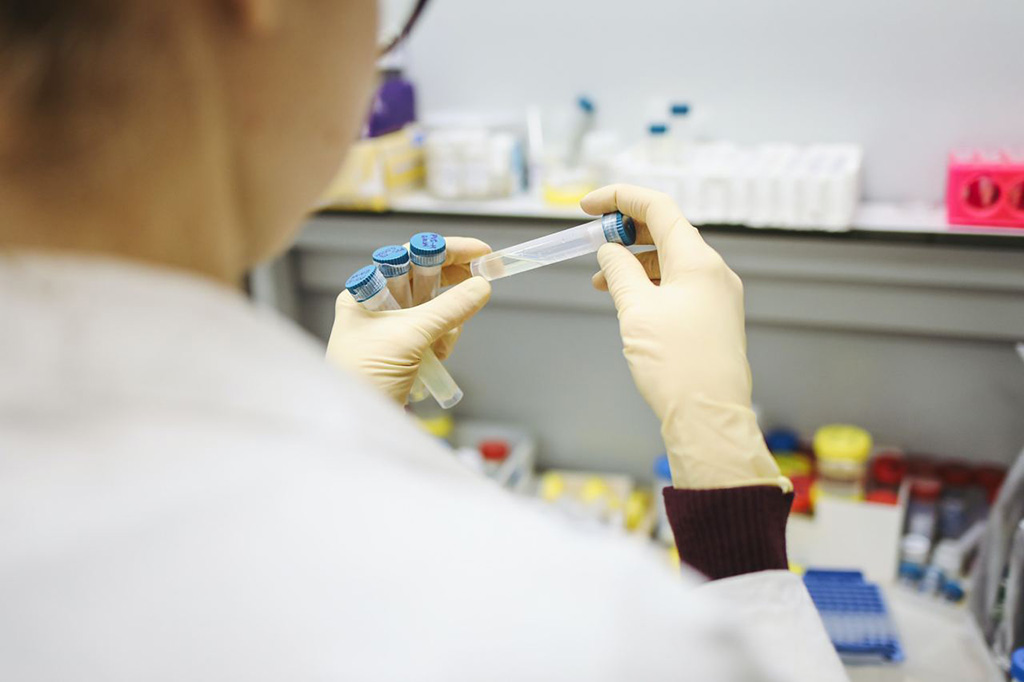 An observational study which analyzed the immune responses in healthcare workers has found that some of them repeatedly tested negative for COVID-19 by PCR and antibody tests, but showed an increase in immune memory cells.

The findings of the study by scientists from University College London (London, UK) suggest that by designing vaccines that activate these immune memory cells, known as T cells, to attack infected cells expressing this part of the virus’s internal machinery, it may be possible to eliminate SARS-CoV-2 at the very outset, thereby helping stop its spread. This approach could complement the current COVID-19 vaccines, which only trigger immune responses to the spike protein that protrudes from the outside of the virus. Researchers say the discovery could lead to the creation of a pan-coronaviruses vaccine, that not only protects against SARS-CoV-2 and its variants, but also against coronaviruses that cause common colds, and to new emerging animal coronaviruses. Researchers say next generation vaccines could be developed to induce both memory T cells to target replication proteins and antibodies to target the spike protein.

This fundamental science discovery is borne from an observational study that analyzed the immune responses in a large cohort of London-based healthcare workers from the very start of the first UK pandemic wave. In a subset of healthcare workers, who showed no sign of SARS-CoV-2 infection (repeatedly testing negative by PCR and antibody tests) there was, however, an increase in T cells. Rather than having avoided infection completely, a subset of healthcare workers appear to have experienced a transient low-level (abortive) infection, not detectable by routine tests, but which generated T cells specific to SARS-CoV-2; compatible with this, the same individuals also had a low-level increase in another blood marker of viral infection.

“Our research shows that individuals who naturally resisted detectable SARS-CoV-2 infection generated memory T cells that target infected cells expressing the replication proteins, part of the virus’s internal machinery,” said senior author Professor Mala Maini (UCL Infection & Immunity). “These proteins - required for the earliest stage of the virus’s life cycle, as soon as it enters a cell - are common to all coronaviruses and remain ‘highly conserved’, so are unlikely to change or mutate. A vaccine that can induce T cells to recognize and target infected cells expressing these proteins, essential to the virus’s success, would be more effective at eliminating early SARS-CoV-2, and may have the added benefit that they also recognize other coronaviruses that currently infect humans or that could in the future.”

“T cells recognizing the virus’ replication machinery would provide an additional layer of protection to that provided by the spike-focused immunity that is generated by the already highly efficacious current vaccines,” added Professor Maini. “This dual-action vaccine would provide more flexibility against mutations, and because T cells can be incredibly long-lived, could also provide longer-lasting immunity. By expanding pre-existing T cells, such vaccines could help to stop the virus in its tracks at a very early stage.”