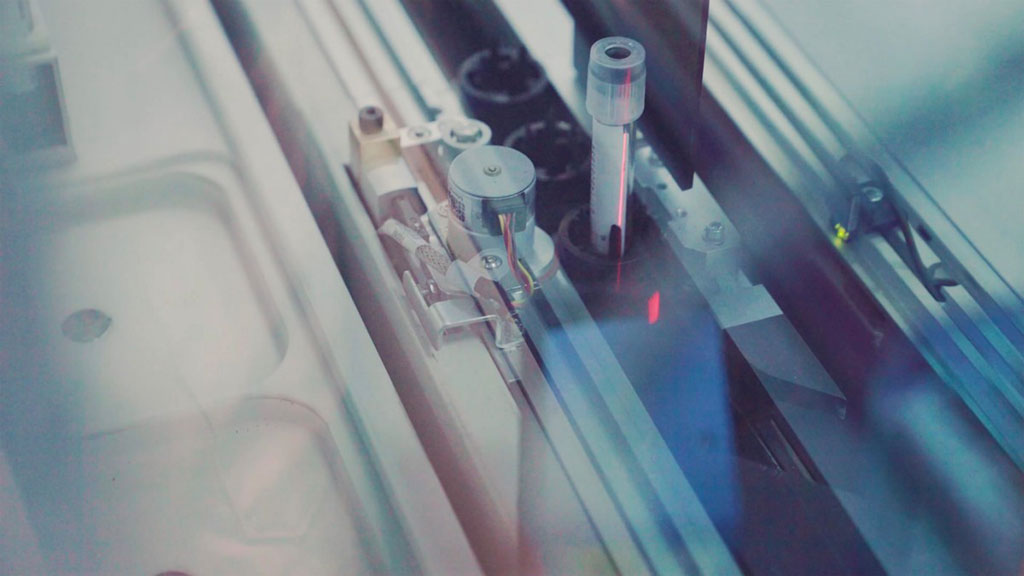 The global market for cardiac point of care (POC) testing devices is projected to grow at a CAGR of 5.8% from an estimated USD 1.2 billion in 2020 to USD 1.7 billion by 2026, driven primarily by the fast-growing POC cardiac markers test segment.

These are the latest findings of Research and Markets (Dublin, Ireland), the world’s largest market research store.

The increasing adoption of sensitivity and premium-priced POC Troponin tests is contributing to the growth of the global market. The increasing shift towards value-based and efficient healthcare service delivery against the backdrop of stringent budgets is boosting the growth prospects for the POC cardiac testing market. Moreover, the majority of medical professionals are opting for POC cardiac testing to quickly monitor the condition of patients experiencing chest pain or other heart ailment symptoms in emergency care environments. The global phenomenon of a burgeoning aging populace is driving the demand for POC test kits for use in home healthcare and old age homes. Growing patient awareness and increasing availability of over the counter POC tests is a major factor propelling the POC tests market. At a time when the global healthcare industry is transitioning from disease treatment to disease prevention through increased involvement with patients, POC diagnostic kits are playing an instrumental role in reducing the risk of occurrence and the intensity of prevailing diseases by facilitating prompt diagnosis and earlier clinical intervention.

The cardiac markers test segment currently accounts for a share of 29.7% of the global cardiac POC testing devices market and is projected to grow at a 6.1% CAGR to reach US 1.3 billion by 2026 while the analyzers segment is expected to record a CAGR of 5.1% CAGR over the forecast period. Blood cardiac biomarkers-based evaluation of cardiac abnormalities is becoming more and more accurate, which is a major factor driving the growing popularity of cardiac biomarkers. Increasing consumer awareness, coupled with the growing adoption of cardiac kits, is set to drive the growth of the cardio biomarker market in the medium term.

Geographically, the US currently accounts for a share of 37.36% of the global cardiac POC testing devices market and is estimated to surpass USD 0.5 billion in 2021, driven by the rising prevalence of cardiovascular diseases, higher levels of physician and patient awareness, favorable government policies, and increased usage of cardiac tests. China’s cardiac POC testing devices market is expected to record a CAGR of 7.4% through the forecast period to surpass USD 0.2 billion in 2026. Japan and Canada are projected to grow at a CAGR of 4.6% and 5.9%, respectively over the analysis period. Within Europe, Germany is forecasted to grow at approximately 4.8% CAGR while the Rest of European market is expected to surpass USD 0.2 billion by 2026. The Asia Pacific cardiac POC testing devices market is also growing steadily on account of increasing awareness about cardiac diagnosis and treatment as well as rising healthcare expenditure in the region.