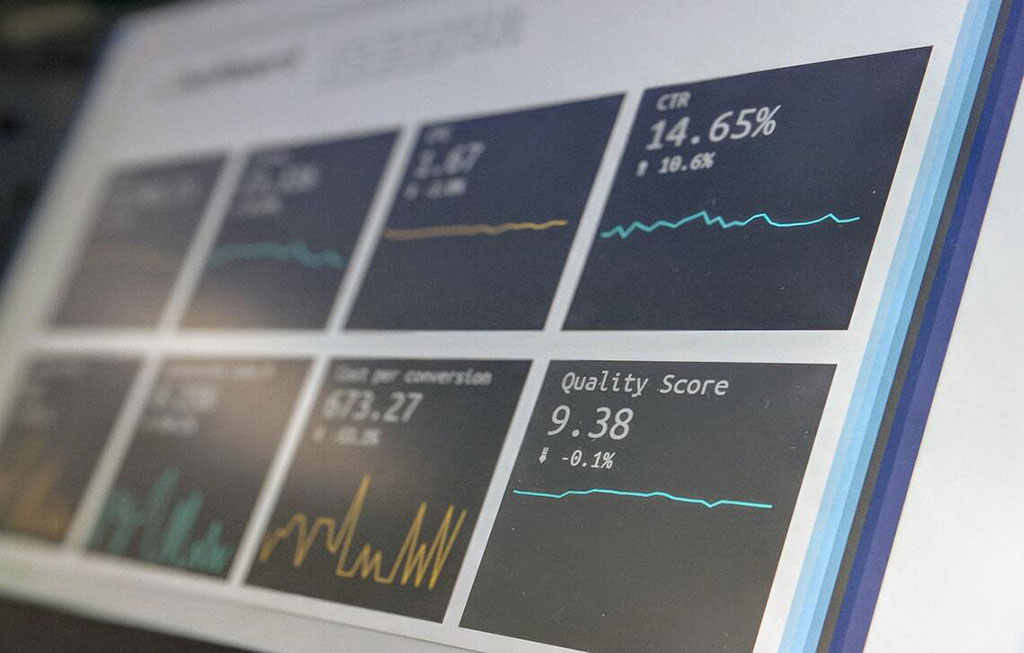 A significant proportion of adults over the age of 65 are living with mild cognitive impairment (MCI) out of which some MCI patients convert to Alzheimer’s each year. MCI represents the top contributor to Alzheimer's prevalence. Now, a first-in-class predictive model could help payers and providers identify individuals at an increased risk of developing MCI and Alzheimer’s disease

Their first-in-class predictive model would accelerate clinical development for Cognito's late-stage clinical program in mild-to-moderate MCI and Alzheimer’s disease by identifying patients who may benefit from treatment earlier. The model, built on claims from five million commercial and Medicare lives, will enable population-level risk and cost assessments for payers and integrated health systems, clinical study population, enrichment, and, upon market availability, support deployment of Cognito's intervention to patients who are at the highest risk of rapid disease state progression.

“We are proud to partner with Cognito Therapeutics, who are developing novel therapies for neurodegenerative diseases,” said Carolyn Magill, CEO, Aetion. “We are committed to addressing the unmet medical needs of patients with MCI, who are in urgent need of clinically proven, safe, and affordable therapies.”

“Aetion is a leader in turning real-world data into RWE to inform critical decision-making across product development, reimbursement, and commercialization,” said Brent Vaughan, CEO, Cognito Therapeutics. “Our partnership with Aetion to develop an innovative model will accelerate our late-stage clinical programs and bring our therapy to the millions of patients living with MCI and Alzheimer’s disease, where safer options are still needed.”